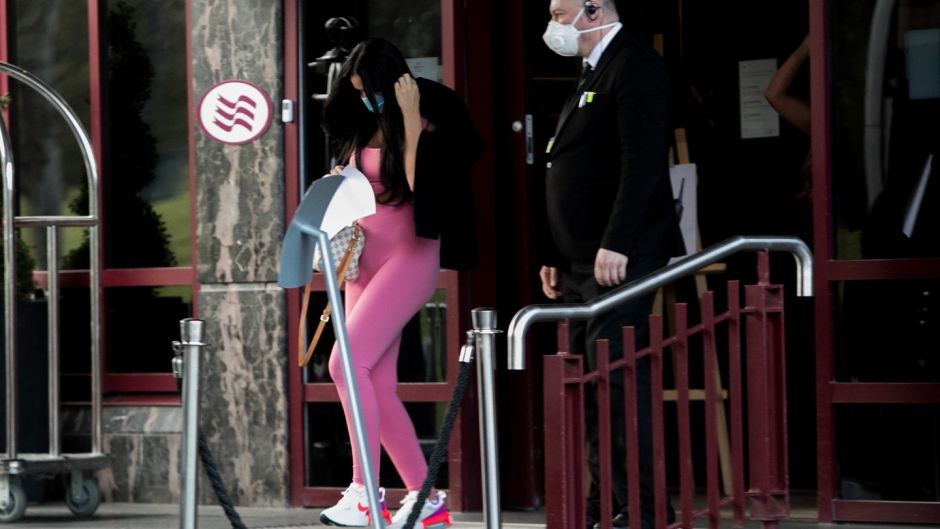 Two women who travelled to Dubai for cosmetic surgery and allegedly refused to go into mandatory hotel quarantine have completed their quarantine period.

Niamh Mulreany (25), of Scarlett Row, Essex Street West, Dublin 2, and Kirstie McGrath (30), of St Anthony’s Road, Rialto, Dublin 8, are charged with breaching section 38 of the Health (Amendment) Act 2021, by refusing to present themselves for mandatory quarantine.

The two women left the Crowne Plaza at Dublin Airport on Tuesday evening, having been detained 12 days ago after allegedly refusing to enter quarantine at the hotel after arriving on a flight from Dubai.

A portion of that time was spent in the Dochas women’s prison after the women were charged with refusing to enter hotel quarantine.

After three nights in prison, the women were released on High Court bail providing they spent the rest of their quarantine period in the hotel.

Both women have since lodged constitutional challenges against the mandatory hotel quarantine system.

They also both face trial for allegedly refusing to enter hotel quarantine on their arrival in Ireland. However, this trial will not take place until their constitutional challenge has been settled.

The criminal matter will be mentioned at Dublin District Court on May 7th.

The court was told that the women had returned from Dubai, having travelled abroad for plastic surgery.

The charges against the women carry a potential penalty of a fine of up to €2,000 or a month in prison.

Hottest property markets revealed by Rightmove and Newquay is top