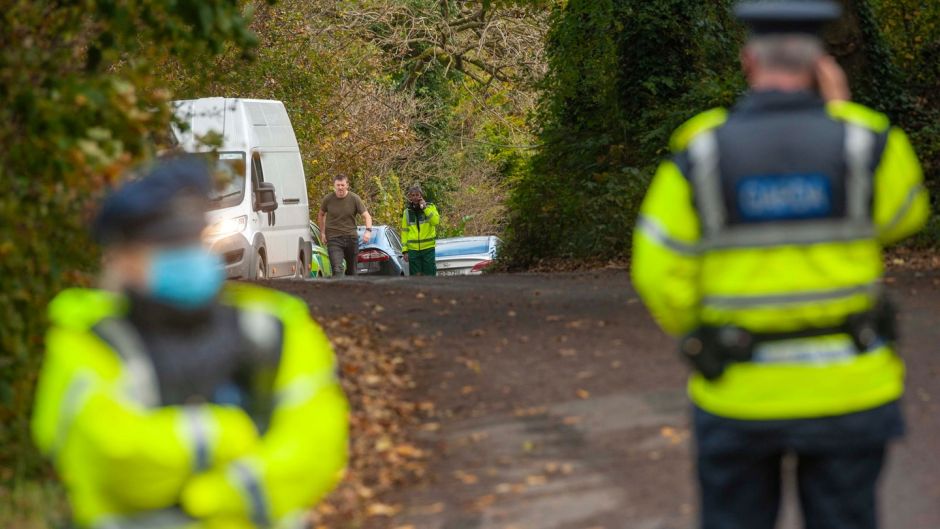 A woman who survived a murder-suicide incident which claimed the lives of her husband and two sons in north Cork has died following a long illness.

Anne O’Sullivan from Raheen in Kanturk died on Wednesday morning some six months after the murder of her son, Mark (26) by her husband, Tadg (59) and her younger son, Diarmuid (23).

Ms O’Sullivan (60) was at the isolated farmhouse on the morning of October 26th last when Tadhg and Diarmuid shot Mark in his bedroom in a row over a will leaving him the 115-acre farm.

Ms O’Sullivan fled the scene but Tadg and Diarmuid caught up with her in the farm yard and told her she would have to live with the torment of what had happened.

Ms O’Sullivan had been discharged from hospital just two weeks earlier after surgery for a terminal medical condition.

She managed to raise the alarm just after 7am on October 26th, telling the neighbours her husband and Diarmuid had shot Mark, prompting a major garda operation involving armed gardaí from Cork and Dublin.

Gardaí surrounded the house initially thinking they might be facing a hostage situation and knowing there were firearms registered to the O’Sullivans before entering the property after midday.

Mark’s body was recovered from a bedroom, having been shot up to seven times while the bodies of Tadg and Diarmuid were found in a field, each with single gunshot wounds to the head.

Gardaí said that they were not looking for anyone else in connection with the incident and were treating it as a murder suicide and would prepare a file on the matter for the coroner’s court.

Ms O’Sullivan later attended the funerals of Tadg and Diarmuid who were buried together in St Brigid’s cemetery in Castlemagner following a joint funeral at St Mary’s Church in Castlemagner.

A day later she attended a separate funeral for Mark at the Church of the Immaculate Conception in Kanturk. Mark was buried in Ms O’Sullivan’s own Cronin family grave in another cemetery.

It’s understood that Ms O’Sullivan, a former nurse, had not returned to live at the farmhouse where the tragedy unfolded but had been staying with cousins who lived nearby in Castlemagner.

Do homes sell better in Spring? We separate property fact from fiction