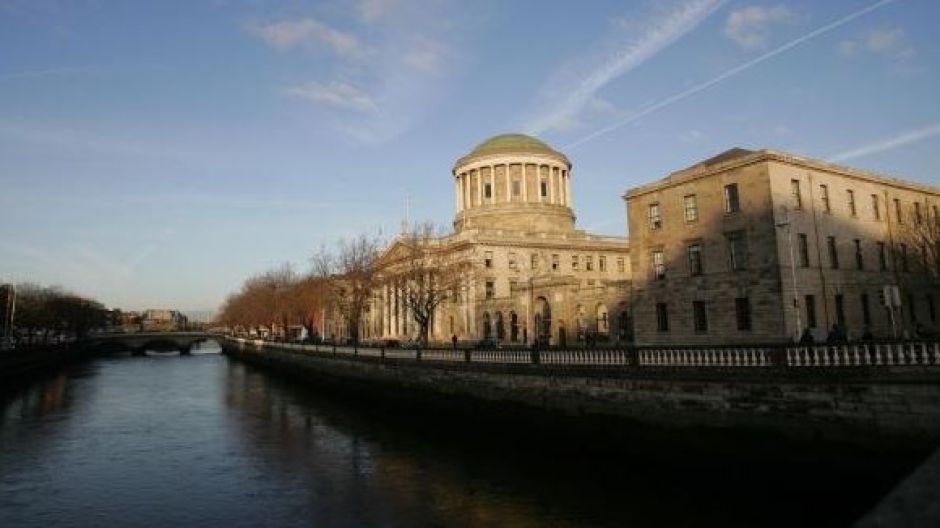 The HSE has told the High Court it has been unable to secure an appropriate care placement, other than a nursing home, for a woman in her fifties who is severely physically disabled as a result of a progressive disorder.

The woman has been in a nursing home for some five years following a crisis hospital admission said to have arisen from her inability to safely care for herself at home where she lived alone in conditions described as “very poor”.

The nursing home is considered unsuitable for reasons including her unhappiness that most of the residents are considerably older than her and many have dementia.

She wants to return home but medical evidence before the court, including an independent report obtained on her own behalf, said she requires 24 hour care and lacks the capacity to safely care for herself, even with home and family supports.

Katherine Kelleher, solicitor for the HSE, told the court on Thursday it has tried to find a more suitable placement but with no success, with the effect the woman will have to stay in the nursing home for now.

The woman had consented to be assessed for a particular unit which would be more suitable but that unit recently concluded, for “very cogent” reasons, she was unsuitable for a placement there.

Other units which had been suggested were not appropriate for her needs, the court was told. Some were for respite and do not operate all year round, Ms Kelleher said.

When the woman’s court appointed guardian queried whether the door was “fully closed” by the unit which had considered her unsuitable, Ms Kelleher said she did not want to “raise false hope” and reiterated that the unit considers the woman is unsuitable.

There are other younger people living in nursing homes and the woman’s problem is that she is completely dependent with “huge” care needs which would be very hard to meet in any setting other than a nursing home, Ms Kelleher said.

She asked the court to fix a date for an inquiry into whether the woman, who had indicated she objected to being made a ward of court after that was proposed by the HSE last March, should be taken into wardship.

High Court president Ms Justice Mary Irvine said the situation was “very unfortunate” but the court would have to proceed next month with the wardship inquiry.

One doctor considered the woman would do better in a nursing home with a younger age cohort.

The woman’s guardian told the judge on Thursday she would explain the updated situation to the woman and see if she still wished to lodge a formal objection to wardship.

The guardian said the woman had voluntarily agreed to be assessed for an alternative placement in a particular unit which was a “huge movement of mind for her” as she previously objected to engaging with that unit at any level.

The unit’s decision she was unsuitable would be “very difficult news” for her. The nursing home is doing its best for the woman but is “not an ideal solution at all” and finding an appropriate placement would be very difficult, the guardian added.

COIMA to invest €5bn in urban regeneration (IT)