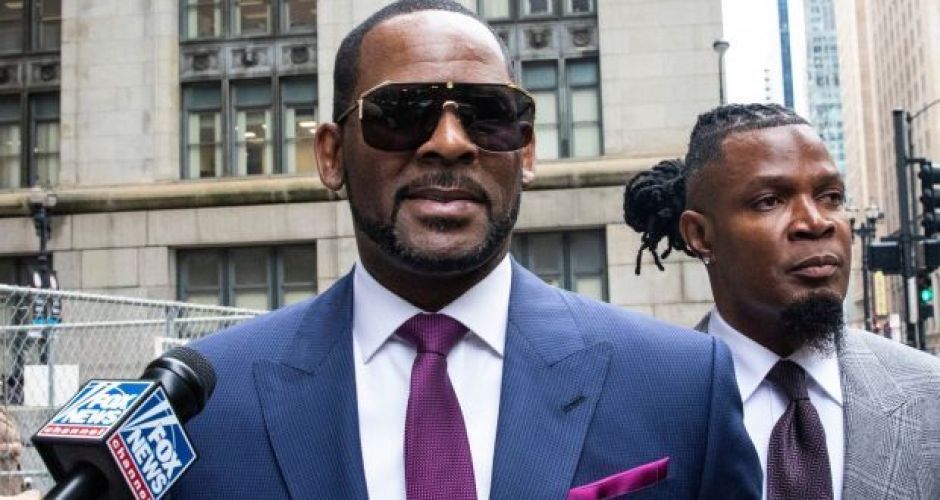 Two top lawyers for R Kelly are moving to withdraw from his case, citing internal disputes with other lawyers, less than nine weeks before they were set to represent Mr Kelly, the disgraced R&B star, in his criminal trial in federal court in Brooklyn.

In a letter to the judge this week, the lawyers, Steve Greenberg and Michael Leonard, wrote that they had significant reasons to depart the case, writing that it would be “impossible” for them to continue to represent Kelly. The decision emerged, they said, as tensions erupted between them and two other members of the legal team who joined the case later and were now seeking a more prominent role in the trial.

At a hearing Wednesday, the two sides hurled criticisms at one another, with Greenberg questioning the aptitude of Mr Kelly’s newer lawyers, who shot back that his comments were out of line.

The attempted shift in Mr Kelly’s legal representation is the latest twist in the run-up to the singer’s long-awaited trial on racketeering charges, which is scheduled to begin August 9th in New York. Mr Kelly said at the hearing that he was in support of the change.

Judge Ann Donnelly did not immediately rule on the matter Wednesday, instead requesting more detailed information in writing about the two lawyers’ set of complaints. “The thing to do is to put some of this in a letter to the court,” Ms Donnelly said after interrupting Greenberg as he delved into his frustrations. After a letter comes, she said, a decision would follow promptly. Mr Kelly’s indictment, filed in US District Court in Brooklyn, accuses him of being the leader of a criminal enterprise that included his managers, bodyguards, drivers and members of his entourage.

The enterprise recruited women and underage girls for illegal sexual contact and then isolated and threatened them to keep them under control and prevent them from going to the authorities, the indictment alleges. If convicted, Mr Kelly, who also faces federal charges of pornography and obstruction in Chicago, could face up to 20 years in prison. On Wednesday, Ms Donnelly said the trial date would not be postponed despite the possible late upheaval.

“It sounds like nobody is asking for an adjournment of trial, which I wouldn’t grant in any event,” the judge said. Greenberg had represented Mr Kelly (54) since 2018, before he was charged in the criminal case. But both he and Mr Leonard said their joint departure was spurred by agitation with two other lawyers on the case, who they said lack trial experience at the federal level and began to demand a larger, more forward-facing role in the trial.

During the hearing, one of the two lawyers who joined the case later, Nicole Becker, called those comments “inappropriate” on the whole. In a statement, she and the fourth lawyer, Thomas Farinella, said that the matter should have been moot: Mr Kelly had already terminated the two others from the case last week, they said.

When asked by the judge if he wanted to move forward with just half of his legal team, Mr Kelly responded, “Absolutely, yes, ma’am.” Becker and Farinella did not immediately respond to requests for additional comment after the hearing. Mr Kelly’s federal trial in Chicago on child pornography and obstruction charges is set to begin September 13th.

Since his arrest in July 2019, Kelly has been held in a federal detention facility in Chicago. He is expected to be moved to New York closer to the trial date, as a prosecutor said his lawyers wanted him to remain in Illinois for as long as possible. – New York Times

Which rural and coastal areas have seen a surge in property interest in 2020?