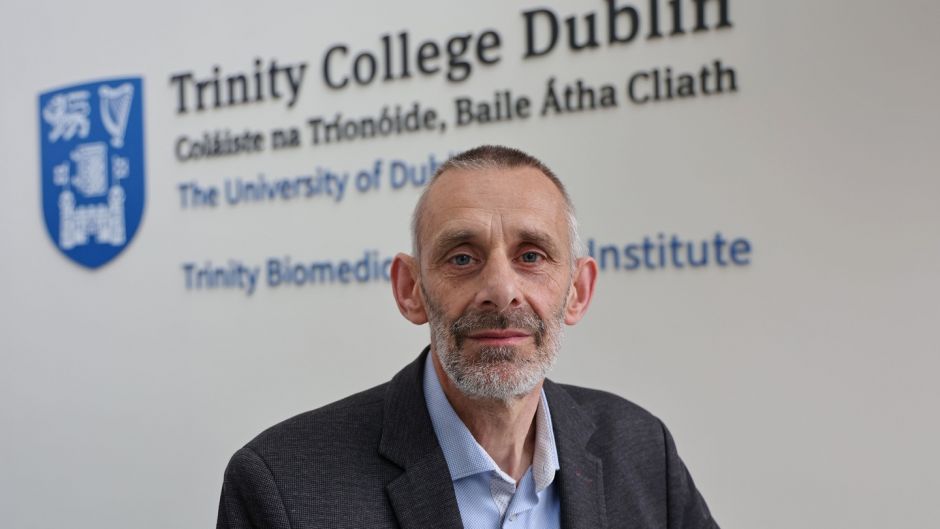 There is every reason to be optimistic if “nearly all” those over 18 years of age are vaccinated against Covid-19 by the end of August, that “hospitalisation rates will remain low”.

That is according to the professor of experimental immunology at Trinity College Kingston Mills who said there was “a lot of pessimism in some quarters” about dealing with Covid-19 variants such as the Delta variant .

“I am more optimistic because I think that the vaccines are doing a great job,” he said.

Professor Mills said “especially if we get this extra one million doses from Romania of the Pfizer vaccine, I think that could put us in a very good position by the end of August, where we would have nearly everybody in the adult population over 18 vaccinated.”

Professor Mills said while “the numbers have crept up slightly” the work of the vaccine was to halt the spread of the virus in the community “and it is doing that”.

“So I would be optimistic that hospitalisation won’t increase and I think undoubtedly we will see more cases and the numbers are creeping up, a significant number of those are mild or even asymptomatic cases”.

“If we manage to get everybody [over 18 years of age] vaccinated and then we start on the younger, under 18 cohort, I think we can be back to normal”.

He said the “good news” was that the makers of the vaccines were already testing or ready to test new versions of the vaccines that are designed specifically to protect against the Delta variant.

But Professor Mills said Ireland still needs to take measure to limit the transmission of the virus and the “elephant in the room” was the serving staff in indoor dining rooms, who were very often young people.

Speaking on Newstalk’s On the Record with Gavin Reilly, Professor Mills said the country still needs to “do as much as we possibly can to reduce the transmission as much as possible and that is a combination of vaccination and other measures that minimise the chances of people passing the infection on to others, and we are doing that”.

He said “Ireland is taking a very sensible approach to this. I mean I have to say I was – a lot of the scientists were – shocked at the stance that the UK took on this [in reopening the country and declaring July 19th freedom day]. For the sake of two or three more weeks they could have most of their adult population vaccinated”, he said.

On the subject of reopening indoor dining Prof Mills said he did not want to “be sucked into a debate about reopening” because of those “who target people who make comments about the pubs and restaurants not reopening” . But he said “the common sense” was that indoor events, whether it be in a pub or a persons home or workplace, when people” “are not wearing a mask and you are not keeping your distance from someone then it is conductive to the spread of the virus that is undebatable and it is scientifically proven. That is the fact”.

Businesses demand ‘urgent clarity’ from Boris on how to reopen offices