Walking has never had it so good. What used to be a chore is now the highlight of the day – part of our precious hour of outdoor exercise.

It’s good for us, of course. Apart from reducing the risk for everything from certain cancers to type 2 diabetes, walking has a positive effect on mental health.

‘People say they will continue to walk more when the Covid restrictions have ended,’ says Tom Platt, of The Ramblers Association. 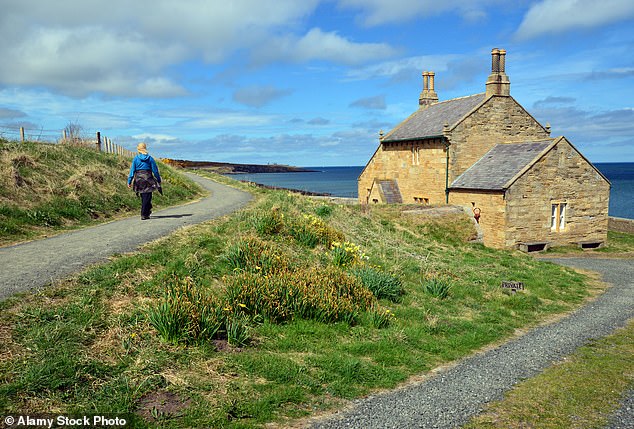 Ramble on: A walker on the coast path in Northumberland, home to Hadrian’s Wall

So expect to see demand spiralling for homes near one of our 16 national trails or other scenic paths. Here are four favourites:

Spreading from the cockle beds of Penclawdd on the north of the Gower Peninsula, past surfing beach Rhossili and picturesque villages including Port Eynon, before winding up on Swansea Bay, this 39-mile stretch of the Wales Coast Path is a mass of contrasts. 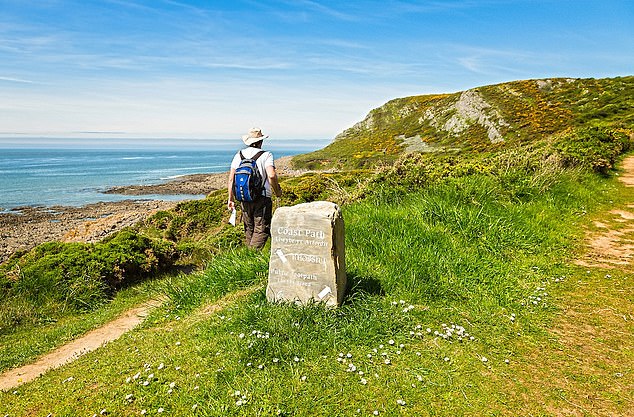 A stretch of the Wales Coast Path close to the village Port Eynon, north of the Gower Peninsula

‘My favourite stretch is between Langland Bay and Mumbles,’ says retired accountant Cuan O’Shea, 68, who owns a flat in Langland. ‘There is a bay around every corner, seals play on the rocks and a drink waiting at Oyster Wharf in Mumbles.’

Property prices vary hugely. Detached homes sold for on average £175,000 in Penclawdd last year, according to Rightmove, while the average asking price in Mumbles has risen by 47 per cent since 2015, a larger five-year increase than any coastal area in Britain.

A terrace cottage there now costs about £300,000. Slightly inland, Bishopston, with its two good pubs, shops and excellent comprehensive school, has three-bedroom semi-detached homes which sell for about £320,000. It is a short walk to Pwll Ddu, which re-connects to the coastal path. 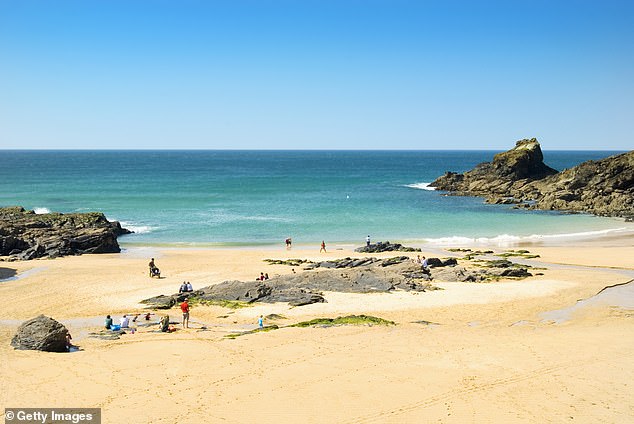 The villages, with their dramatic sea views and surfing beaches, are outrageously popular, none more so than Trevone and Constantine Bay.

Other villages, considered a bit tired a few years ago, are also getting in on the act. Dated bungalows at Mawgan Porth are being knocked down and replaced by Grand Designs fantasy homes.

Even Newquay, which has been dogged by stories of messy stag weekends, is seeing an upturn. A four-bedroom terrace on Pentire Avenue will set you back £695,000.

‘Look inland for the best value,’ says Josephine Ashby, managing partner with John Bray. ‘St Merryn and Penrose are only a short drive from the coast path, yet their prices are considerably lower.

‘St Columb has interesting architecture and is a proper working village. You will pick up a good four-bedroom house for about £400,000.’

The Thames Path runs for 180 miles between Woolwich, London and Kemble in Gloucestershire, but the most romantic Jerome K. Jerome stretch is between Henley and Oxford. 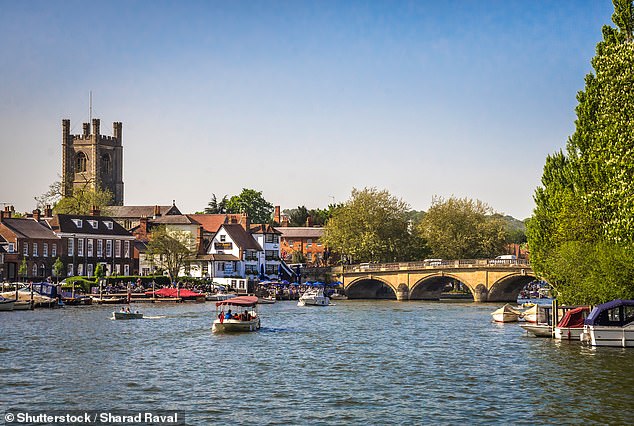 Henley on Thames (pictured) is overlooked by a beautiful Chiltern landscape of wooded hills and green fields. The average house sale was more than £700,000 last year

Here, you will find classic pubs such as The Miller of Mansfield at Goring, where the late pop star George Michael liked to drink, and vast riverside homes.

‘Thames frontage adds 30 per cent to the value of a home,’ says Nick Warner, of Knight Frank. ‘The most prized locations are those with flood plains on the opposite bank, ensuring nobody can build there.’

The average house sale was more than £700,000 in Henley last year and Warner suggests buyers look in Wallingford for better value.

‘It’s an attractive riverside town with good amenities,’ he says. ‘And it is probably 20 per cent less expensive than Henley.’ 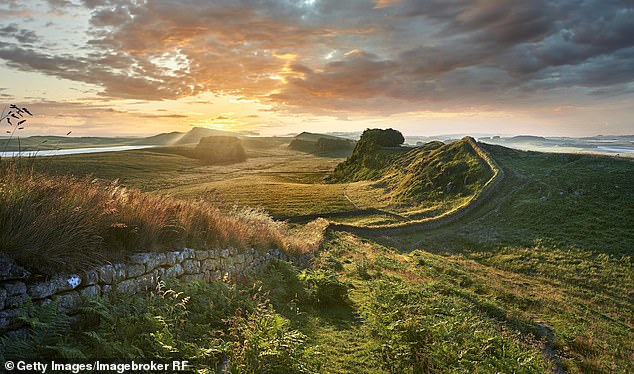 ‘The most popular stretch with walkers is between Hexham and Haltwhistle.’

Humshaugh, six miles from Hexham, has one main street, a tangle of lanes and some lovely old houses.

A terrace cottage costs about £160,000. In Haltwhistle, close to a part of the wall that is spectacularly intact, a three-bedroom terrace house can be bought for less than £200,000.

by shutting down the economy

DUP will ‘vigorously oppose’ any new abortion laws in North