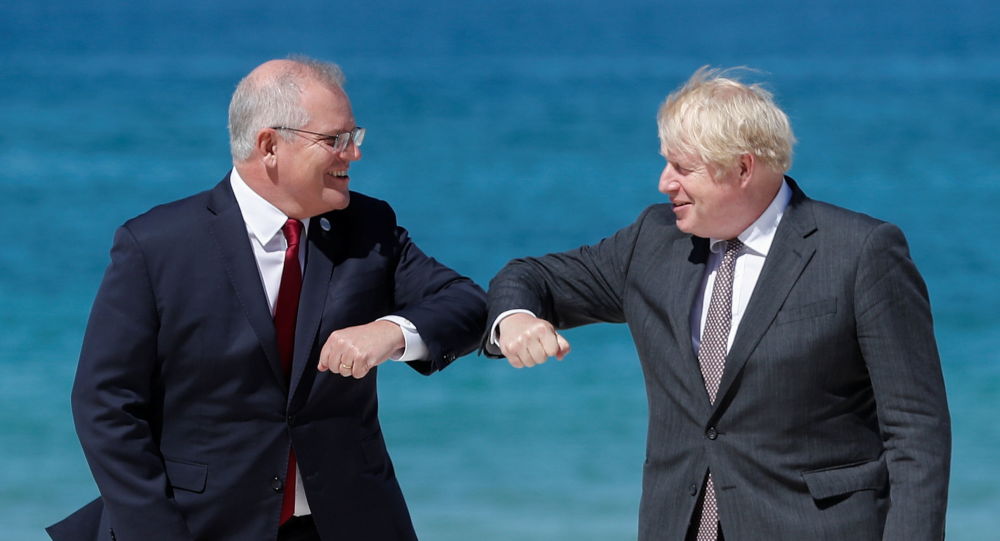 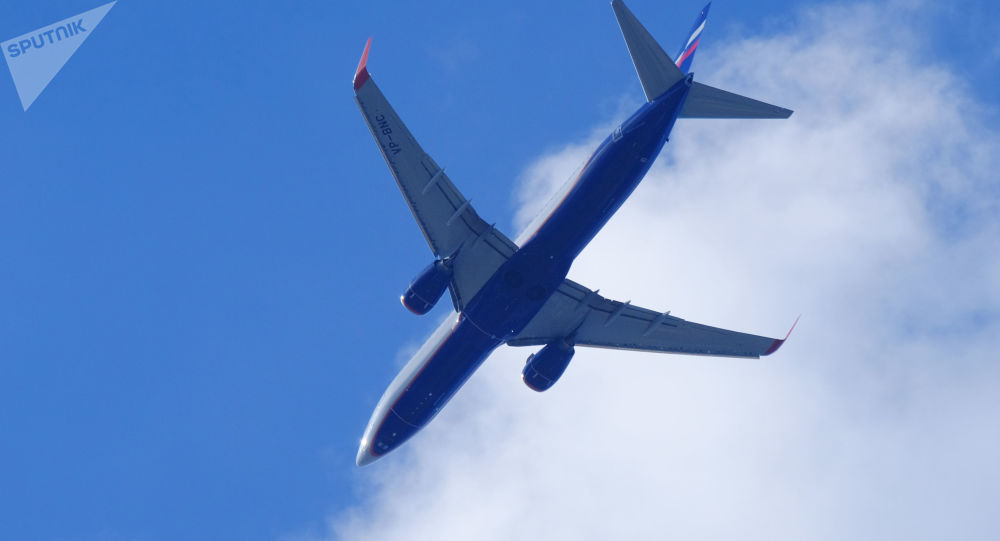 ‘I’m alone’: How I’m finding friends in Italy during the pandemic