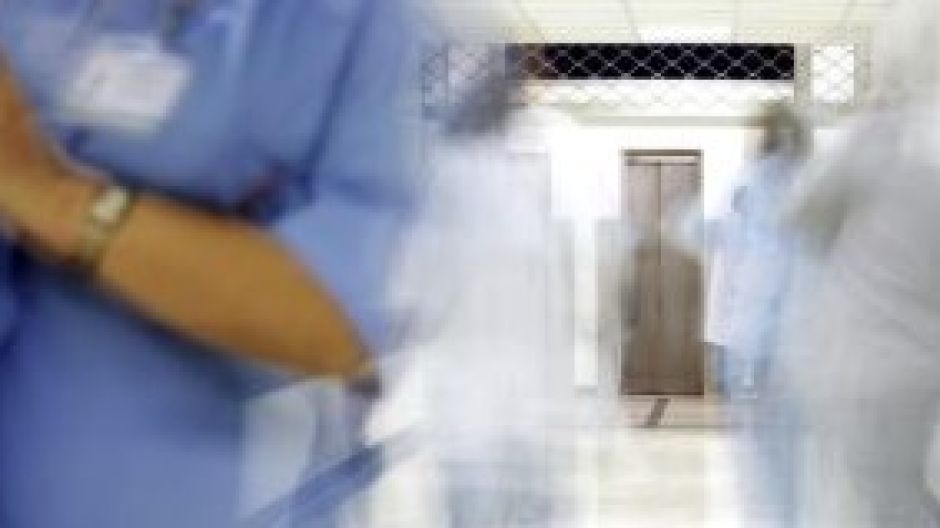 Former HSE chief Tony O’Brien said the “significant” resignation of two key members of the management team of Sláintecare was an indicator of fundamental problems with the proposed reform of the health care system.

In a letter outlining the reasons for his resignation as chairman of the Sláintecare Implementation Advisory Committee, Prof Tom Keane said: “Sadly, I have come to conclude that the requirements for implementing this unprecedented programme for change are seriously lacking.”

He stepped down shortly after the executive director of the Sláintecare programme office, Laura Magahy, who was also a deputy secretary general in the Department of Health, resigned as well.

Former HSE director general Tony O’Brien, who is now a consultant, told RTÉ Radio’s Today with Claire Byrne show he knew there were challenges within Sláintecare but was shocked by the resignations and that two key personnel would leave their posts at this time.

Mr O’Brien said it was time to revisit Sláintecare’s position within the Department of Health, adding there had been a recommendation that it come under the auspices of the Department of the Taoiseach as part of central Government.

That would give it real authority and avoid potential conflict between the Department of Health and the HSE, he said.

It appeared there was a lack of confidence in the system to make the changes that would be required, Mr O’Brien said.

Mr O’Brien warned there was no point in putting two more people into the same positions until the issues which had led to the resignations were addressed, adding if this was not done, he was concerned there would be the same outcome.

Earlier, the chairwoman of the Sláintecare committee, Róisín Shortall, called on the Taoiseach to intervene to “move along” the plan.

Speaking on RTÉ Radio’s Morning Ireland, the Social Democrats co-leader said the resignations raised serious questions about the future of Sláintecare, and the onus was now on the Minister for Health to explain why they had resigned. She said she expects their reasons would have been outlined in their resignation letters.

“The Minister and secretary general [of the Department of Health<DD>)] owe it to the public to say what is the problem,” said Ms Shortall.

It was not hard to come to the conclusion there was dissatisfaction and frustration with the slow progress of the plan, she said.

The Taoiseach should now step in to move this along, she said. “It’s way overdue.” Ireland is the only European country that does not have a fully funded universal care system, she added. “We’re now four years into a 10-year programme of reform, but progress has been very slow.”

Many Ministers were happy to use Sláintecare as a brand, she said, but added this had to be more than a rebrand and there needed to be reform and accountability. 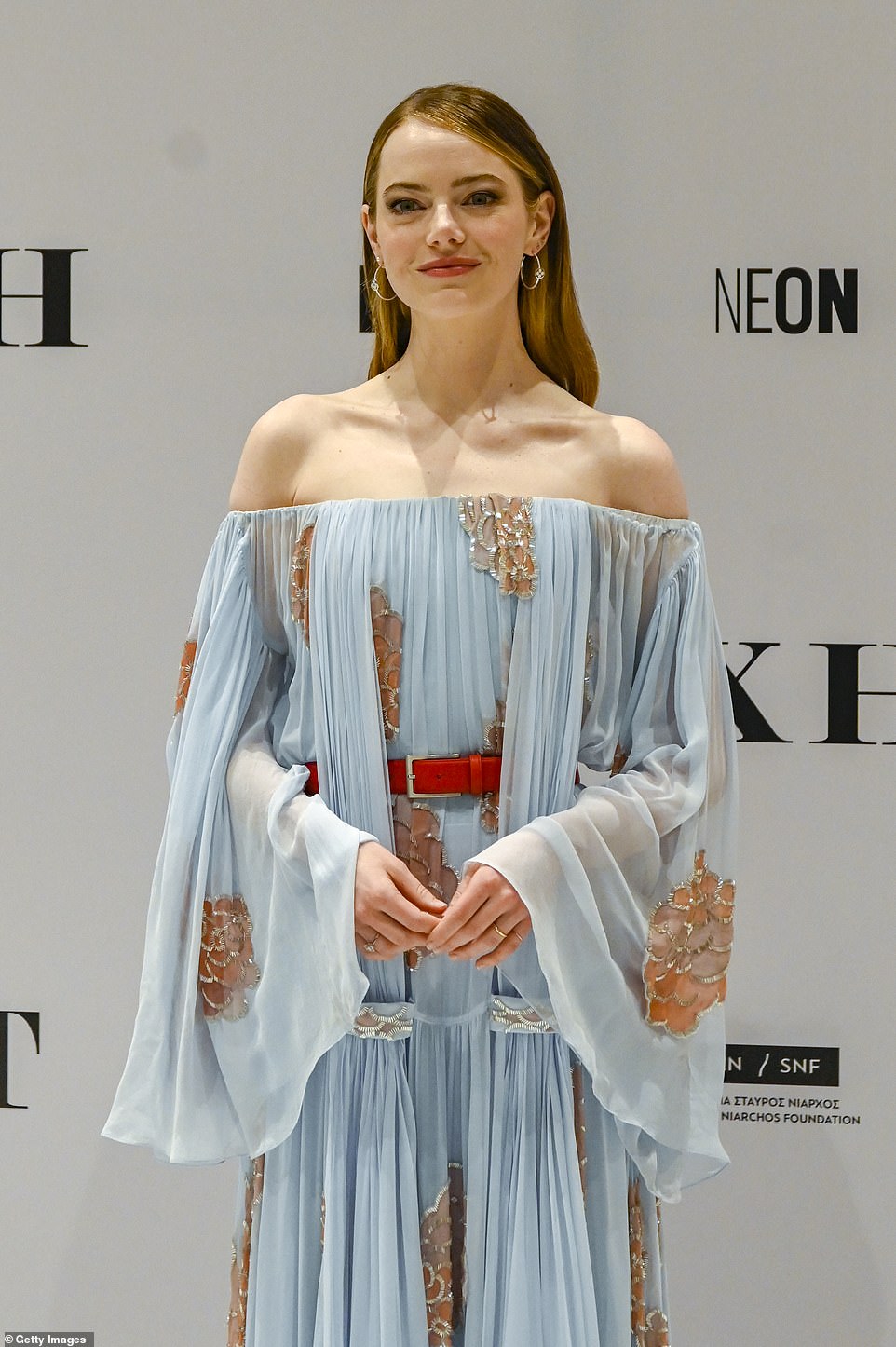 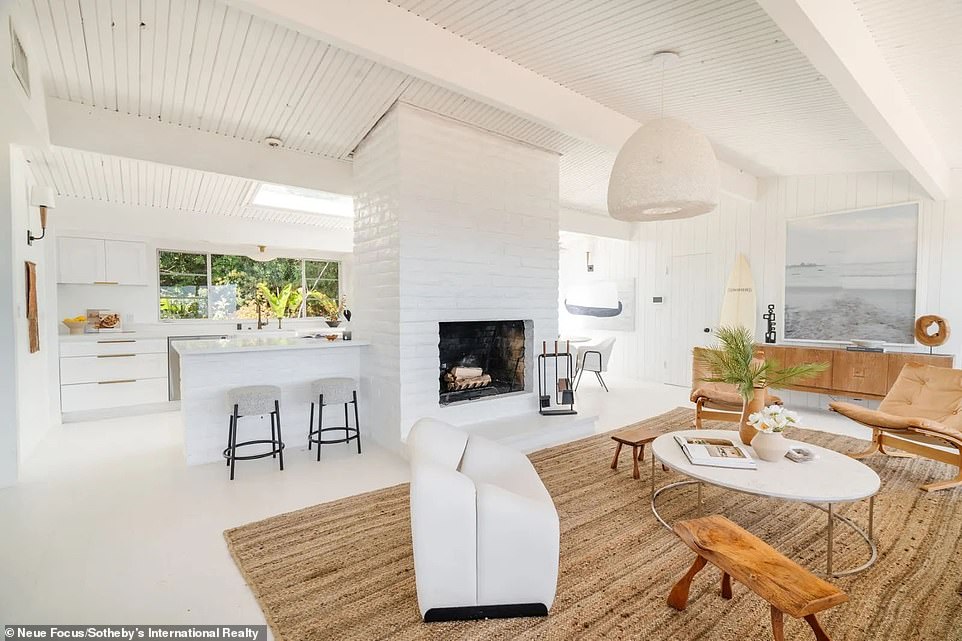 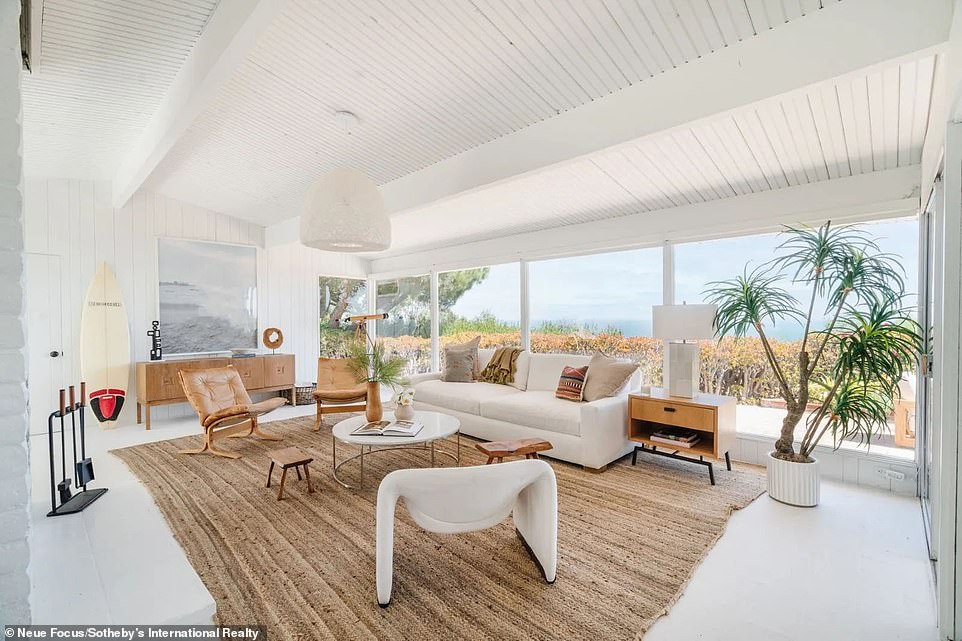 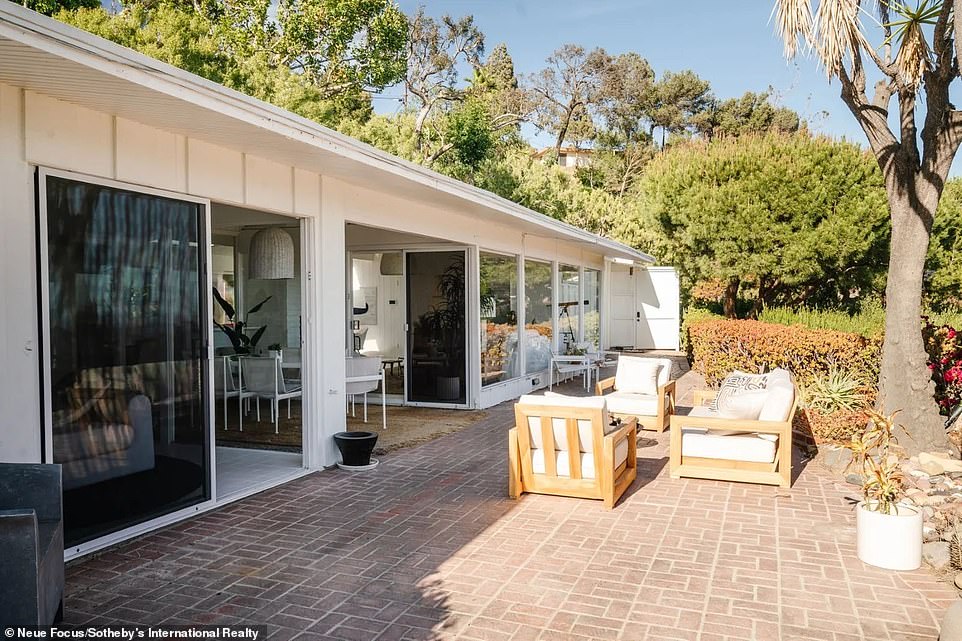 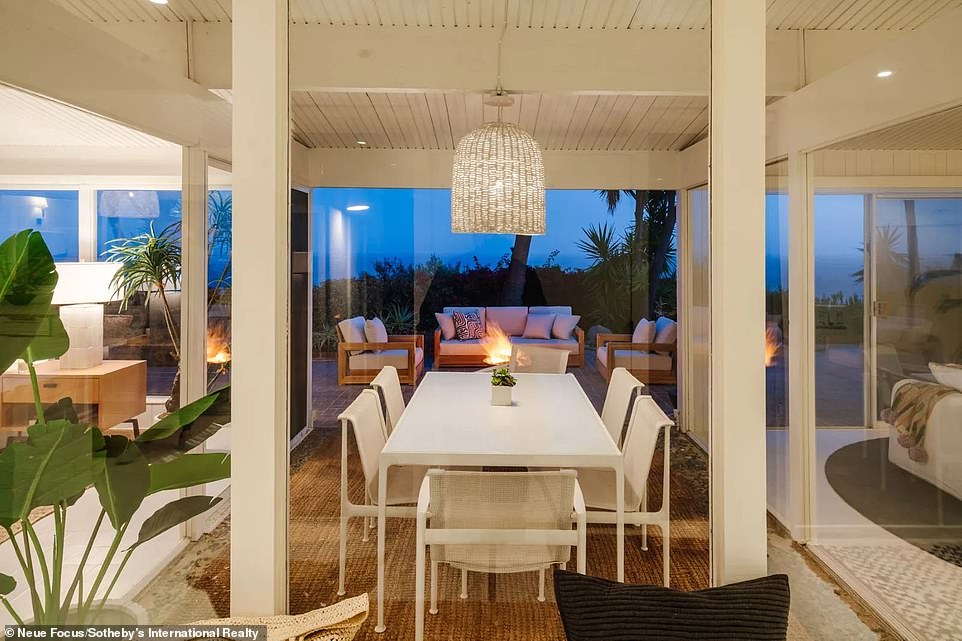 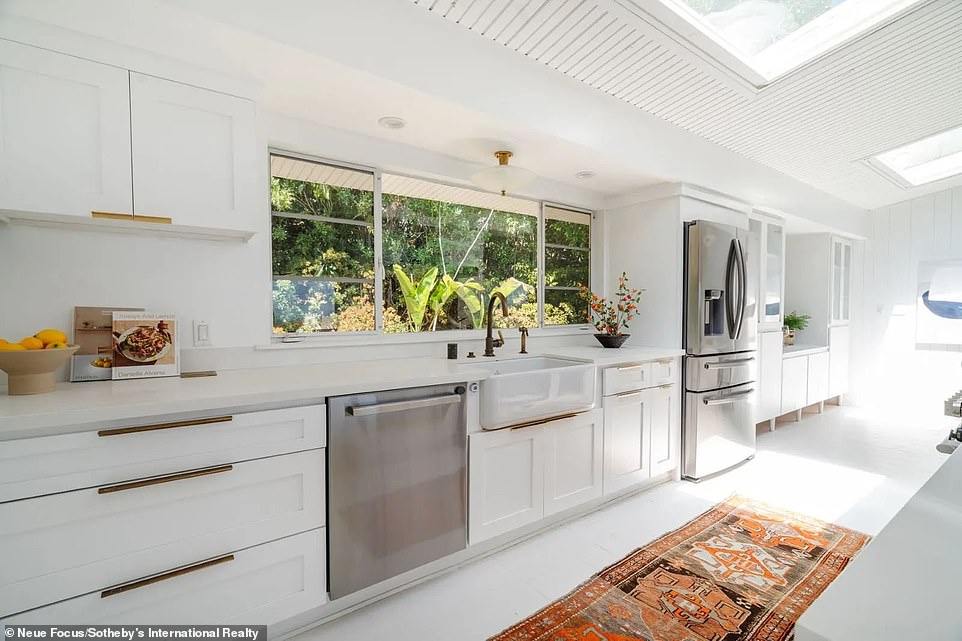 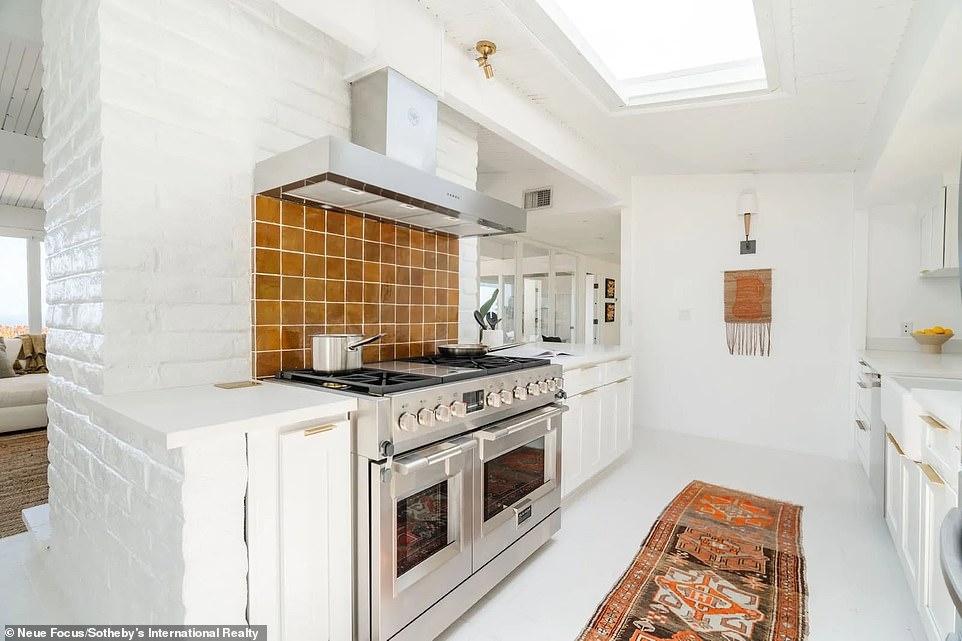 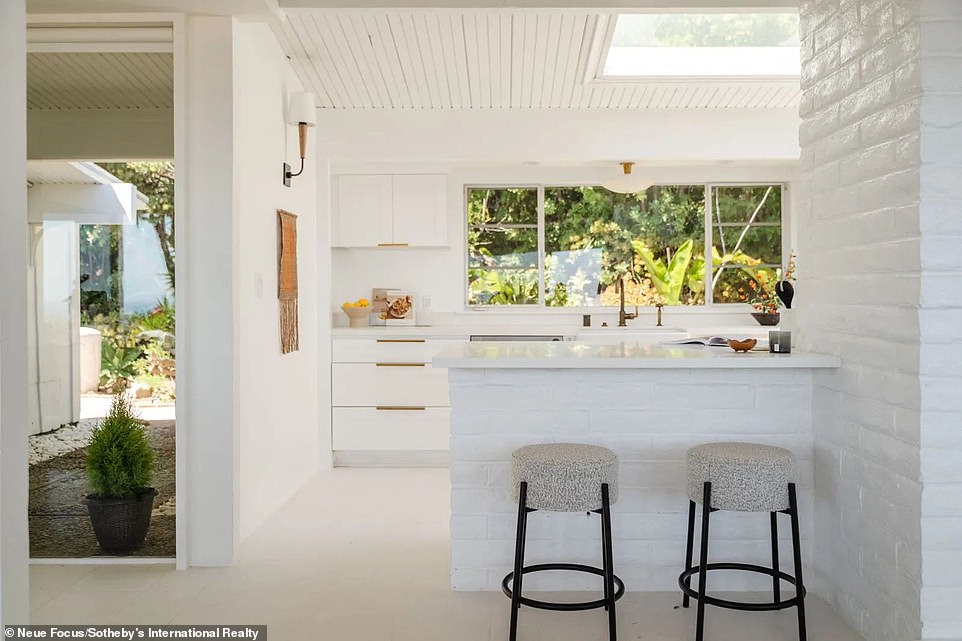 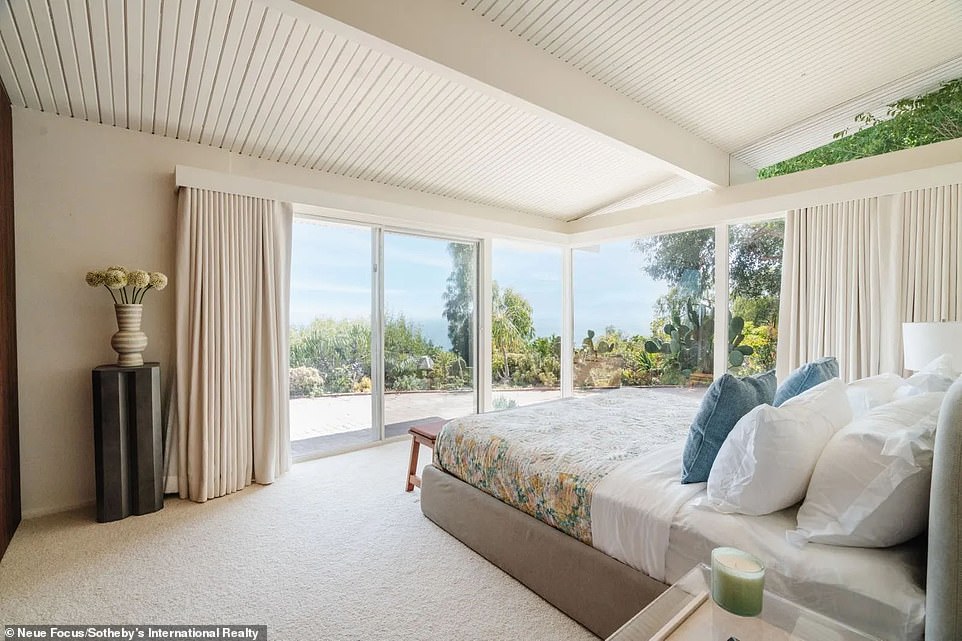 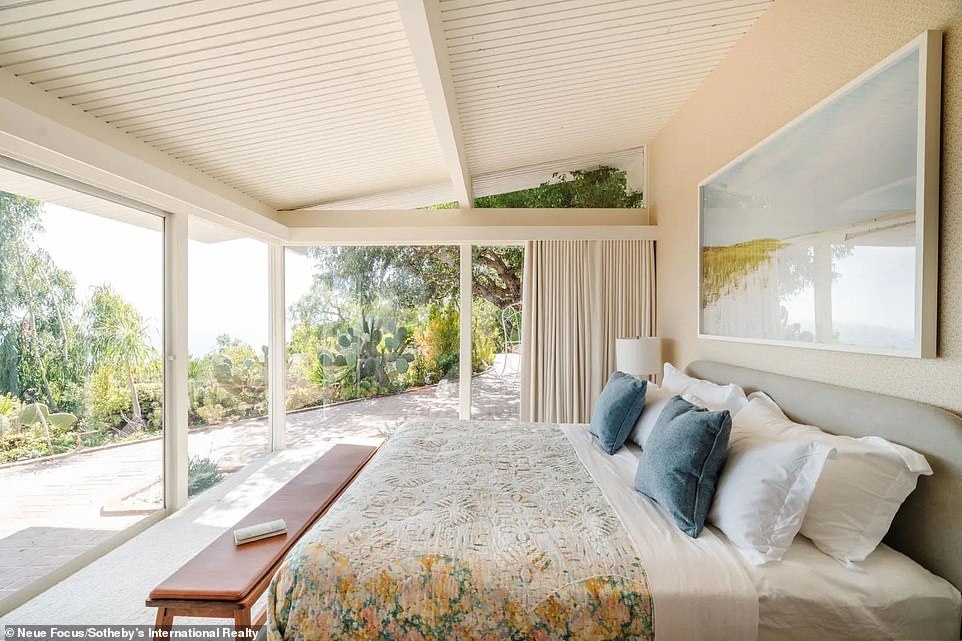 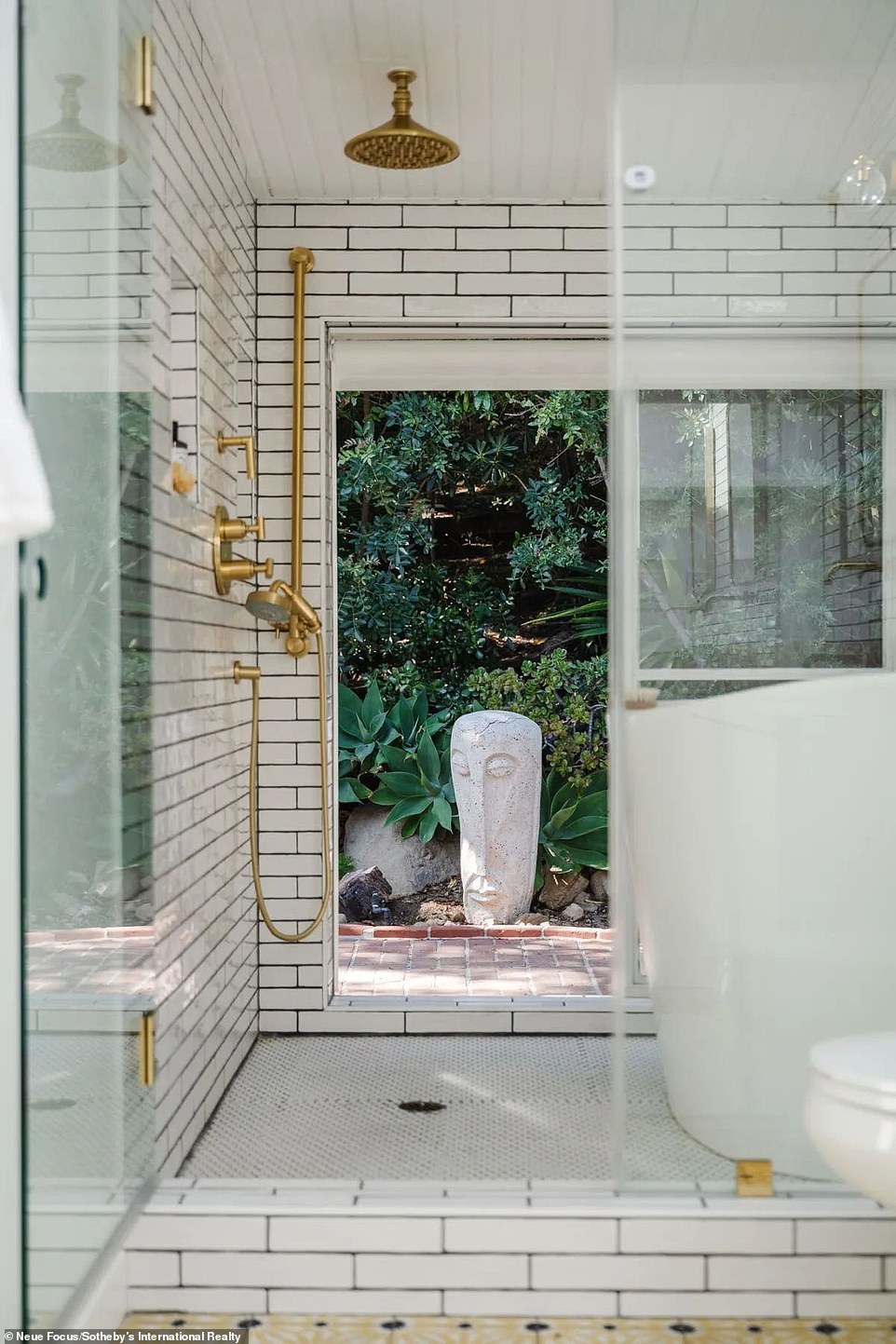 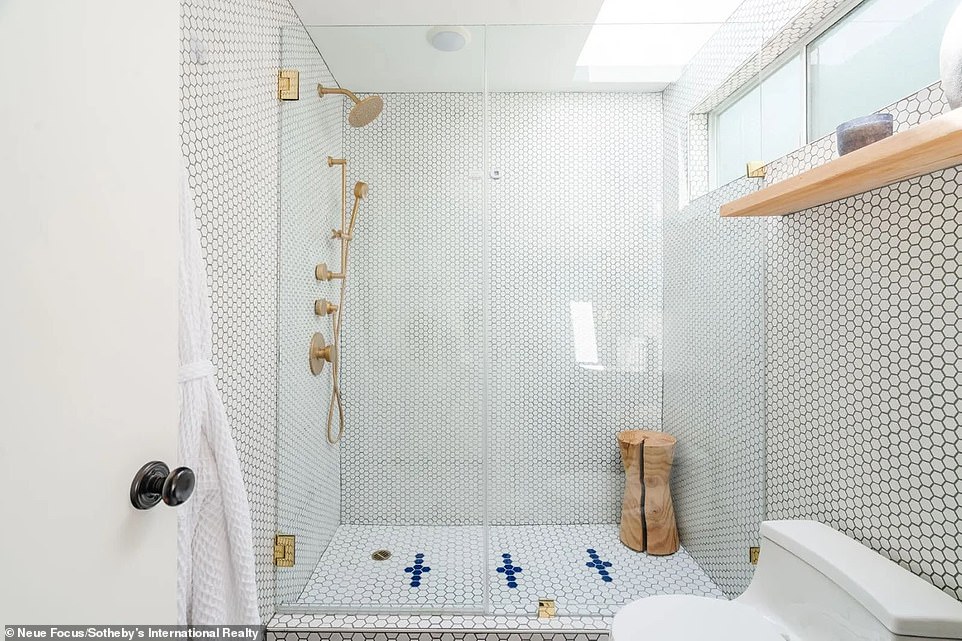 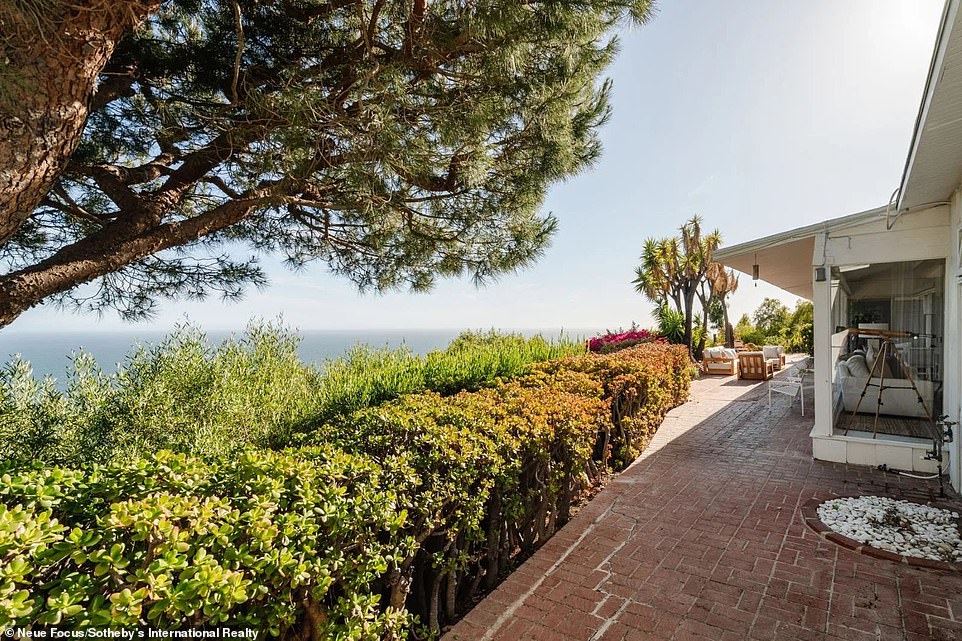 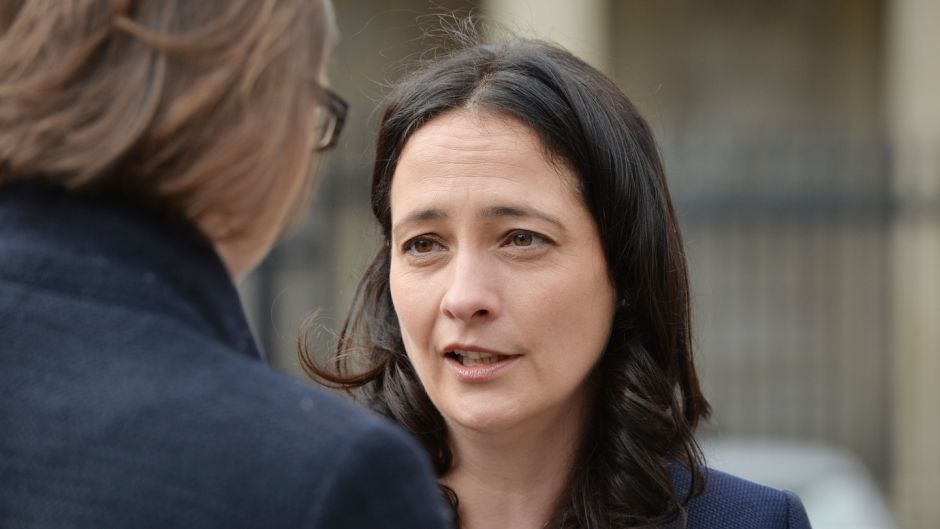