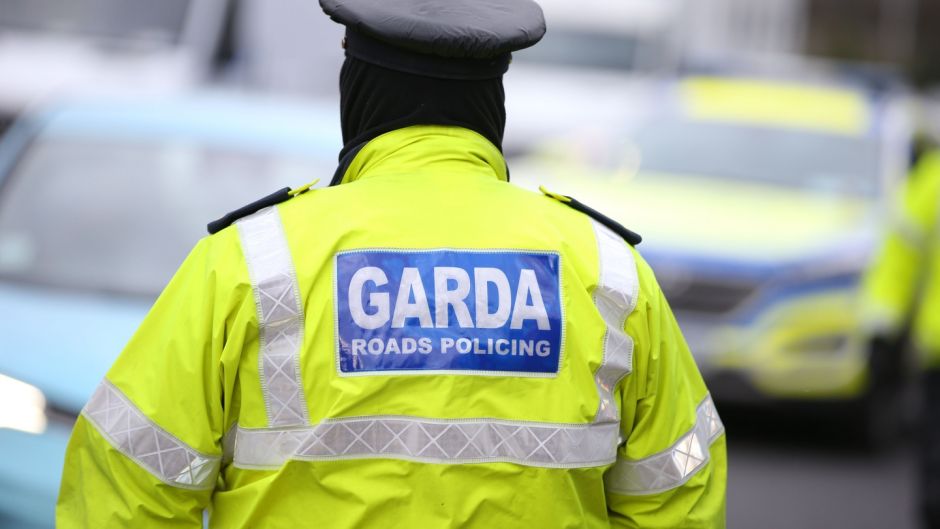 The Policing Authority has called for “further improvement” in the Garda’s response to requests for information, saying delays remain a problem half a decade after it was set up to oversee the force.

In a formal review of its first five years, the Authority said it had established itself as an effective body with a “maturing” relationship with the Garda as senior members and staff increasingly accept oversight and recognise its benefits.

“It has been established beyond question that independent oversight of policing is now integral to our public life, that the value of an external voice that explores, engages, encourages and evaluates the purpose and practice of our policing service is clear beyond doubt,” said Bob Collins, chairman of the Authority.

But the review noted concerns about the Authority’s relationship with representative bodies, particularly with rank-and-file and middle management grades, and said it would work to dispel perceptions that Garda successes and the challenges they face were not appreciated.

On policing during the coronavirus emergency, the Authority said it made ten reports to the Minister for Justice on the force’s use of new policing powers to tackle the pandemic.

“The Authority has for the most part welcomed the Garda Síochána’s application and use of the 4 E’s: Engage, Explain, Encourage and Enforce.”

But it continues to oppose the use of “anti-spit hoods” and has raised concerns for the human rights of suspects subjected to their use.

“The Authority is aware of the perception that this criticism represented a lack of concern for the protection and wellbeing of Garda members. The wellbeing of the Garda workforce is at the forefront of the Authority’s considerations but, based on evidence from the manufacturers of these devices, they do not afford sufficient protection to members.”

The review said relationships with the Garda were “initially challenging” after the Authority was established in 2016, citing the “extremely slow” provision of information and slow reporting of critical incidents. It recognised later improvements but said delays were still an issue and called for more progress.

The Authority welcomed recent Garda improvements in the quality and accuracy of the information the force provides, saying that was an area of “significant” concern in the early years of its work. “Information that was provided to the Authority and data quality was therefore a significant focus of oversight effort.”

Despite improvements in the relationships with senior Gardaí, the review noted concerns about relationships further down the chain of command. “The Authority is keenly aware of the perceptions that it has been unfairly critical of the Garda Síochána and its staff,” it said.

“The various Garda representative bodies have also expressed the view the Authority can and should do more to acknowledge and celebrate Garda successes including during public meetings, as well as the belief that Garda successes can and do exist outside of the Policing Plan and that such successes do not receive the attention they fully deserve.”

The review includes a consultant’s report on how Authority and its work are perceived by relevant external bodies, which said it still faces cultural challenges within the force.

“Despite improvements in the culture of policing, stakeholders felt that resistance [to oversight as well as change] and inertia, would continue to create obstacles for the Authority,” RA Consulting said.

Inside the most viewed homes for sale overseas on Rightmove