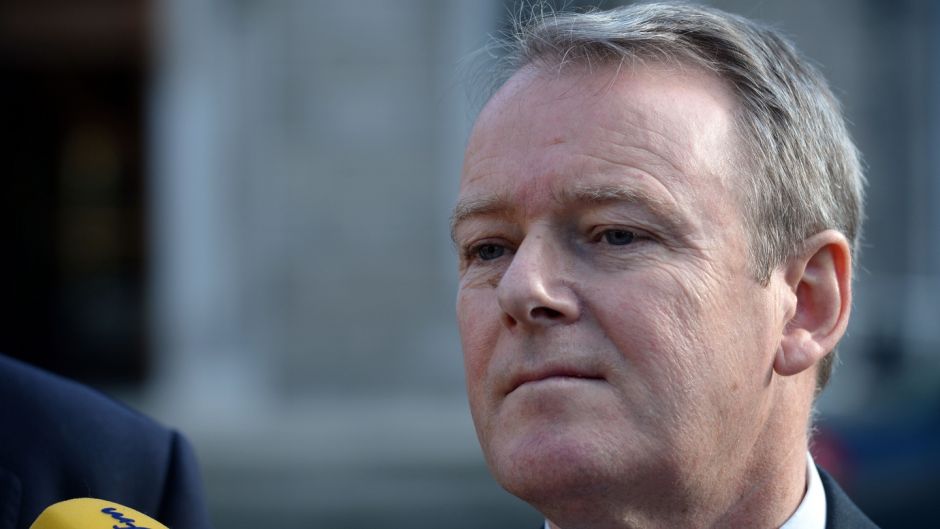 The Dáil Public Accounts Committee is to press the Government on whether there are provisions in the national broadband plan for penalties to apply to contractors who fail to meet connection targets.

The chairman of the committee, Sinn Féin’s Brian Stanley, said he had been told that only 4,000 connections had been carried out under the programme up until a few weeks ago.

At a committee hearing on Tuesday, he said he had also been informed that there were no penalty clauses in the current contract to apply if targets were missed.

Mr Stanley said this would “a real concern”. He said he and other TDs had been assured in the past that “stringent penalties” would apply in the broadband contract.

He urged the committee to seek clarification on both the scale of connections this year and the issue of penalty clauses from the Department of the Environment, Climate and Communications.

Mr Stanley said the national programme had a target of connecting up 115,000 homes and premises to high -speed broadband in 2021.

He said he was surprised to learn recently in an answer to a parliamentary question provided by Minister of State Ossian Smyth that only 4,000 connections had been carried out up to a few weeks ago.

“This showed we are barely chipping away at what needs to be done”, he said, adding that it “would not be what you would call good progress”.

He said communications work had not been held up by the impact of the Covid-19 pandemic and the committee needed to see a remedial plan to deal with this issue.

The Sinn Féin TD said Mr Smyth had also told him that as far as he was aware “there are no penalty clauses in the current contract”.

Mr Stanley said the department needed to clarify whether there were in fact no provisions for penalties to apply if targets were not met.

He said the committee should find out whether the current position was that if targets were missed by contractors that it would just be “so be it”.