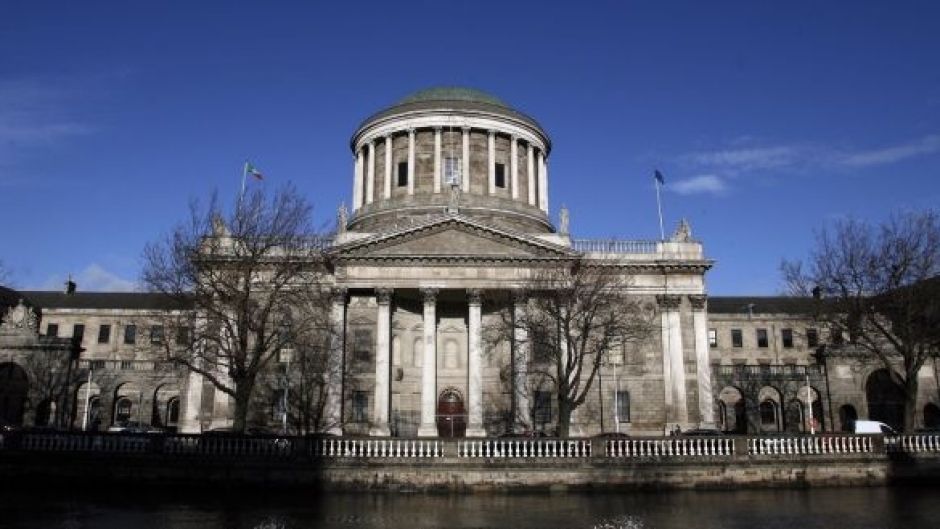 A mother wants the High Court to make orders withdrawing tube feeding from her daughter, who has been in a persistent vegetative state for almost 10 years, to allow her die a “natural and dignified” death and cease a “miserable existence”.

Doctors agree the condition of the young woman, a ward of court aged in her 20s, is permanent, incurable and will not improve, High Court president Ms Justice Mary Irvine was told. She has no cerebral brain function, no capacity for awareness, no control over her body, spastic quadriplegia and suffers severe seizures.

The mother, who became upset at stages during her evidence, said her daughter had been full of life and laughter, very private about her body and would “absolutely hate” to be in the position she is.

While doctors say she does not feel pain, her body is clearly under great stress, her seizures are “horrendous” to watch, she makes screaming sounds resembling crying and her condition is deteriorating.

After her daughter suffered massive brain injury 10 years ago, doctors advised there was no hope of recovery but the mother decided at that time peg feeding should continue in the hope of some recovery and because she feared her daughter would “starve to death” if peg feeding was stopped.

She had read about people recovering from severe injury and hoped for “a miracle”.

“You learn very quickly we don’t live in Hollywood,” she said.

When her daughter marked another birthday four years ago and her friends had stopped coming to see her, she said: “It hit me she will never ever recover and I decided I would help her leave this miserable existence.”

She had not come to that decision lightly but considered the best thing for her daughter is to allow her a death that is “as peaceful as possible”.

“She has done her penance and is in limbo, she’s neither in this world or the next. I believe her soul is gone and it is just her body that is being kept alive. The spark is gone.”

She was also concerned doctors say her daughter will soon need surgery to address issues arising from skin tightening which would be invasive and would not change her underlying condition.

During a conversation years ago with her then-teenage daughter following several suicides of young people, the mother told her, due to concerns the girl might be glamourising suicide, that some who attempt suicide do not die but are left severely incapacitated.

Her daughter replied she would never want to be brain-damaged in a wheelchair or in nappies and, if that happened to her, to let her die.

The mother said, while she did ask 10 years ago that the feeding tube not be withdrawn, she felt she had insufficient information at the time and there was insufficient discussion with her, including about pain management. The hospital was very good but she felt people “pussyfooted around” and did not set out the “bare facts” and what the future would hold.

In evidence, a sister of the young woman also fully supported the orders.

Her younger sister had been “full of life”, had “the biggest smile” and was a great singer, she told the judge. She is now living a “horrible” existence and it was “heartbreaking” to see her enduring “horrific and terrifying” seizures. “She has no dignity, none whatsoever.”

Living through the Covid-19 pandemic has given more perspective on the true nature of her sister’s plight, she said. “We feel bad because we can’t move 5km but she can’t move at all.”

Ms Justice Irvine, who manages the High Court wardship list, has to decide, on foot of the evidence and the law, whether or not to make the orders.

Various family members are in court. The woman’s birth father has had little involvement in her life but her stepfather of many years supports the application.

Opening the application, Andrew Fitzpatrick SC, with Patricia Hill BL, said this was a case no mother would ever want to bring but his client had come to court to assert her daughter’s constitutional rights.

The daughter’s career and travel hopes were all sadly eliminated by an incident in summer 2011, he said. The mother, who still does not know precisely what happened, got a phone call saying her daughter had had a fit and was on her way to hospital.

The girl had suffered a very serious heart attack, her heart stopped for 45 minutes, she had further heart attacks and was in intensive care for 22 days on a ventilator. She was not expected to survive and the family agreed the ventilator should be switched off. However, she began to breathe on her own and was fed by tube on consent of her family, a situation that continues.

The Constitution recognises the sanctity of life and the presumption of taking all steps to prolong life, he said. However, there is no “absolute” duty to preserve life at all costs and her family wanted her to be allowed a natural and dignified death.

The hearing continues on Thursday.