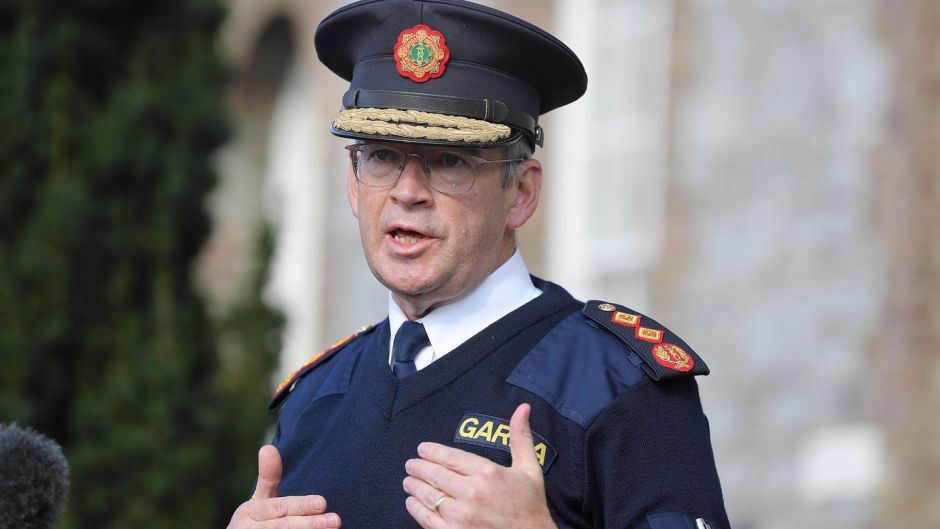 Garda Commissioner Drew Harris has apologised to the High Court for comments made by a garda disparaging the legal profession, saying they are interested only in money.

In a judgment on Tuesday, Ms Justice Tara Burns strongly criticised the force for the manner in which it dealt with an immigration case involving two Malaysian women and said she was “shocked” by the remarks of one of the gardaí.

According to the two women, gardaí appeared to pressure them into leaving the country despite the fact that they had lodged appeals and a stay had been placed on their deportation.

The judge had considered holding the garda in contempt but decided against it in light of the apology and the fact that the officers were unaware a stay had been placed on the deportation order when they visited the women.

In a statement, the commissioner apologised to the court on behalf of An Garda Síochána regarding any “inappropriate” comments made about the legal profession. These comments were withdrawn, he said.

He said the Garda “fully recognises the fundamental right of any individual to take legal advice as necessary and to bring court proceedings on foot of same”.

The facts of the case would be “reviewed from a policy-and-lessons-learned perspective to ensure that the necessary mitigants are put in place to reduce the risk of any reoccurrence of this type”, said the commissioner.

The judge said it was “very surprising” this apology did not extend to the two women and their solicitors who were the subject of the garda’s comments.

In December 2020, the two women arrived in Ireland for an English-language course. Immigration gardaí refused them permission to remain as the course was being conducted online due to Covid-19. Immigration rules do not allow non-EU students to reside in Ireland to take a distance-learning course.

The women took a High Court case and on March 10th, 2021, the State agreed to stay any deportation order until seven days after the handing down of any judgment. This came on March 23rd, upholding the decision of the immigration gardaí.

Lawyers for the two women applied for permission to lodge an appeal three days later and a further stay on their deportation was granted pending this decision.

However, the next day two gardaí visited one of the women up for deportation. Unbeknown to the gardaí the woman recorded the conversation. She said in an affidavit, which was accepted as factual by the judge, that one of the gardaí told her “if she did not leave the jurisdiction voluntarily [she] could be arrested, detained and deported”.

The garda told her she should not have gone to court and that her solicitor was just interested in money.

The next day, two gardaí visited the other woman’s house. According to her affidavit she was told she had wasted Government money and should not waste any further money on lawyers. She was also asked how she was going to pay for her case.

Contempt proceedings were brought against the Garda during which one of the detectives said the conversation with the first woman had lasted five minutes, when the recording showed it lasted 16.

He accepted he had told the woman “she should not have gone to court; that money had been wasted on solicitors and barristers, that solicitors were only interested in money, that the tax man was paying for the solicitor and that that is going to come to a stop”.

He told the court he did not mean to offend anyone and that his comments were “maybe a foolish attempt on my behalf to exert some leverage to bring this matter to an end”.

The judge called the garda’s remarks to the woman “shocking” and “far more serious” than merely foolish. She noted with alarm that the detective admitted he was trying to “exercise leverage on the applicants by speaking of their solicitors in these disparaging terms”.

However, she accepted the garda did not know a stay had been placed on the women’s deportation. The judge called the failure to communicate the stay to gardaí “a matter of grave concern to the court”.

“The court can only hope that that is the case and that events of this nature are an aberration in terms of how An Garda Síochána conduct their business. What occurred in this case should not occur again.”