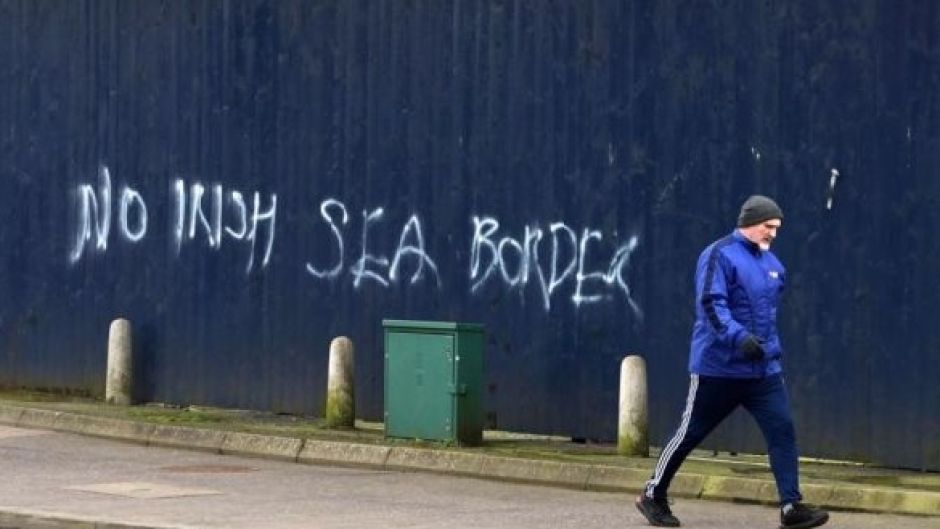 Taoiseach Micheál Martin has said it will be “very problematic” if the UK again extends unilaterally the grace period for Northern Ireland Protocol checks.

But speaking on the Trevor Phillips on Sunday programme on Sky News, Mr Martin also insisted a breakthrough between the EU and UK was still possible “if there’s a will there on both sides”.

His comments came after Boris Johnson escalated his dispute with the European Union by warning he will do whatever it takes to keep goods flowing from Great Britain to Northern Ireland.

Following talks with the EU’s key figures on Saturday, the British prime minister said he would not hesitate to take unilateral action to protect the position of Northern Ireland in the increasingly bitter row over post-Brexit trading arrangements.

The row – dubbed the “sausage war” – could mean chilled meats will not be shipped across the Irish Sea because of EU rules after the end of the month.

The UK is considering extending the current grace period without the consent of Brussels to ensure that sausages and mince can continue to reach Northern Ireland’s shops.

But Mr Martin told Sky News that the “channels do exist to get this resolved”.

He added: “In particular, the Sefcovic/Frost process should be fully explored and optimised to get an agreement and I think the prospects, in my view, if there’s a will there on both sides, and there is a will there from the European Union side I know that, I detect from the British prime minister Boris Johnson that the British government is anxious to get a resolution of this, so I think we should work at it.”

Mr Martin said he believed an SPS agreement (on plant and animal health measures) could remove 80 per cent of protocol checks.

When asked about the possibility of the UK unilaterally extending the grace period for checks, Mr Martin said: “I think it will be very problematic because it’s not about sausages per se, it really is about the fact that an agreement had been entered into, not too long ago, signed off by the British government with the European Union.

“If there’s consistent, unilateral deviation from that agreement, that clearly undermines the broader relationship between the European Union and the United Kingdom, which is in nobody’s interest and therefore that’s why the UK with the EU have to work very hard now in the coming weeks.

“I know the European Union are anxious to resolve this and want to resolve it but they need to see a similar reciprocity from the UK side.”

‘A bit of respect’

British foreign secretary Dominic Raab accused EU leaders of trying to undermine the status of Northern Ireland as part of the United Kingdom.

After talks at the G7 summit in Cornwall between Boris Johnson and key EU figures failed to achieve a breakthrough in the dispute over the implementation of the Brexit Withdrawal Agreement in Northern Ireland, Mr Raab said the EU was showing a lack of respect.

“We have serially seen senior EU figures talk about Northern Ireland as if it was some kind of different country to the UK. It is not only offensive, it has real-world effects on the communities in Northern Ireland, creates great concern, great consternation.

“Could you imagine if we talked about Catalonia, the Flemish part of Belgium, one of the lander in Germany, northern Italy, Corsica in France as different countries. We need a bit of respect here.– PA

Britain’s blossoming love for Japanese design in the home 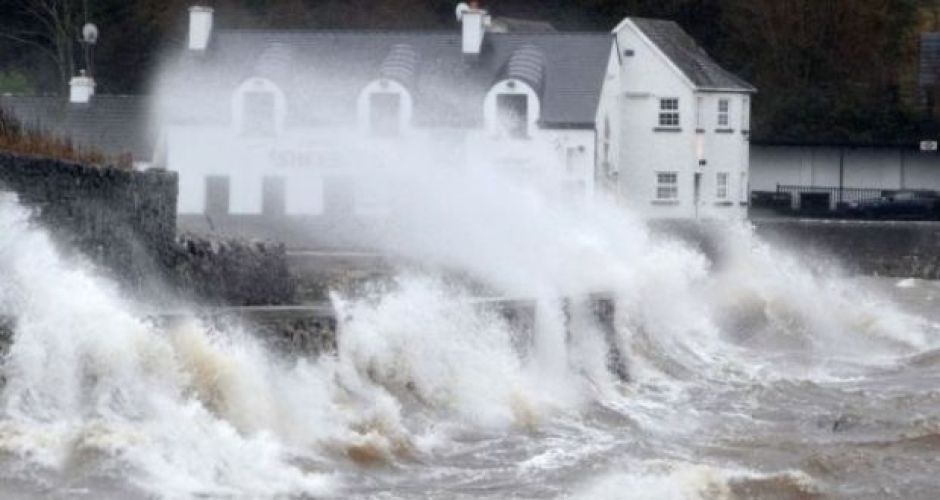 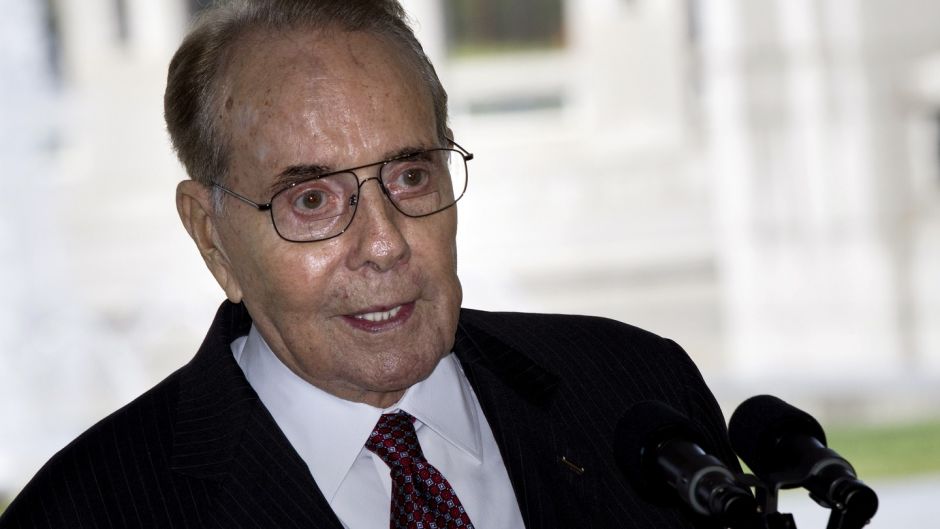