Egyptian security forces engaged in an extended campaign of extrajudicial killings of detainees, routinely masked as shootouts with alleged terrorists, according to a new report by Human Rights Watch.

The report details what it alleges are a pattern of extrajudicial assassinations between 2015 and last year, a period in which the Egyptian interior ministry said publicly that 755 people were killed in alleged exchanges of fire with security forces, while naming just 141.

The ministry’s statements were sometimes accompanied by photos showing bodies in remote desert locations lying next to firearms that the Egyptian authorities claimed were used in the attack. However, Human Rights Watch (HRW) says that the government rarely provided substantive information about the alleged shootouts.

For its new report, the rights organisation analysed nine of the incidents the Egyptian government claimed were shootouts, in which 75 alleged militants were killed. It interviewed relatives of 14 of the named individuals killed and conducted forensic analysis of pictures and video of the killings made available by the authorities.

In all 14 cases, family members of the deceased claimed that their relative was in police custody before the alleged shootout took place. Most told HRW that they had witnessed the arrest, and said they had extreme difficulty obtaining information about the death or the body.

The rights group said that the cases its researchers analysed led them to conclude that the individuals killed “at the moment of their deaths apparently posed no life-threatening danger to security forces or others, and so amounted to deliberate and unlawful killings”.

“All evidence indicates that these were probable extrajudicial executions that represent a broader pattern,” HRW claims in its report.

The head of Egypt’s state information service did not respond when contacted to comment on the allegations.

Since coming to power in a military coup in 2013, the Egyptian president, Abdel Fatah al-Sisi, has overseen what HRW describes as “one of the worst prolonged human rights crises in the country’s recent history”, targeting all forms of political opposition, journalists and even benign dissent from citizens posting critical comments on social media. This includes the routine use of terrorism charges, where even peaceful opponents risk being accused of sponsoring or supporting terrorism.

“Under the pretext of combating terrorism, President Abdel Fatah al-Sisi’s government has effectively given the interior ministry’s police and national security agency free rein to suppress all opposition, including peaceful dissent, with near-absolute impunity for grave abuses,” said the rights group.

The targets of extrajudicial assassination are normally accused of membership of the banned group Muslim Brotherhood or Hasm, an armed group reportedly responsible for a string of attacks across Egypt since 2016. The extrajudicial killings followed the introduction of a controversial 2015 anti-terrorism law, which removed any need for accountability over security agencies’ use of deadly force.

“This is a reflection of the fact that these agencies feel they are immune from any scrutiny or punishment,” said Amr Magdi of HRW. “Under Sisi, the security agencies have been green-lit to operate as they wish.”

The rights organisation says that the level of documented abuses uncovered shows that Egypt’s international partners “should halt all security and military assistance and weapons transfers to the Egyptian government and condition their resumption on an end to grave human rights abuses and transparent investigations of serious crimes”, as well as imposing sanctions on those responsible.

The Egyptian government is routinely one of the world’s largest arms importers, receiving weapons from around the world, including more than £24m in openly licensed sales from the UK in the past three years.

Egypt continues to receive $1.3bn (£950m) annually in military aid from the US, despite mounting pressure on Joe Biden to stick to his campaign promises of “no more blank checks” to the country. In February, the Biden administration approved a $200m arms sale to Egypt.

“The US relationship with Egypt is an anomaly,” said Michele Dunne, of the Carnegie Endowment for International Peace. Congress is expected to state imminently whether it will override restrictions imposed on up to $300m of the $1.3bn arms deal because of human rights concerns.

“By withholding that $300m, the US would be putting a question mark on the degree of US support for military rule in Egypt, and saying we have some concerns about the brutal, abusive nature of that military rule,” said Dunne.

“There’s no one who can say credibly that withholding $300m in security assistance would cause a real and tangible security problem.”

Barcelona-Banjul: Spanish police eye huge sums of cash being taken to The Gambia by immigrants from across Europe | International 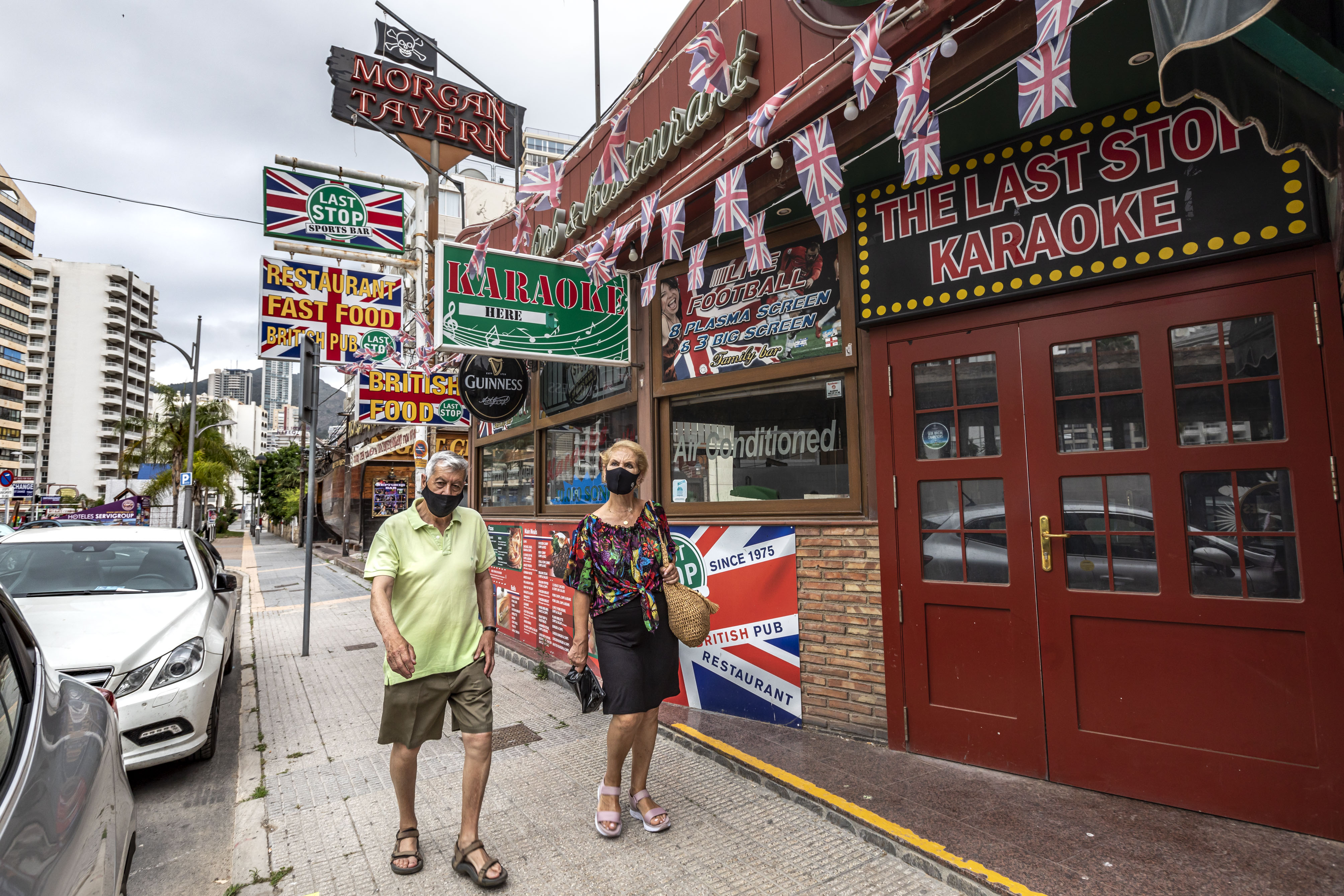 Should the developer pay for my drive’s missing dropped kerb?

At the Ryder Cup, would 12 divided by three equal victory for the US?