When he isn’t working on the farm or making things out of jute, Gobinda Majumdar likes to walk to a tea stall near his home in Assam to buy sweets for his nieces. All this he explains with tactile signing, the only means of communication for the 37-year-old, who cannot speak and has no hearing or sight.

Born deaf, Majumdar then went blind at the age of two after contracting rubella. Life has its challenges but he hopes to find a wife. “My younger brother is married so why not me?” he told the photographer Vicky Roy, who visited him in Kamrup district as part of a project to share stories of people with disabilities in rural India.

“I aim to highlight ordinary people with disabilities so their relatable stories strike a chord among others like them and create awareness about disability among the general public,” says Roy. “My clear objectives are: focus on the person, not the disability; show them not as objects of pity but as ordinary human beings pursuing their simple dreams; and make sure there is an equal mix of male and female subjects.”

Roy has been travelling across the country – Covid permitting – for the past six months, photographing people with the 21 disabilities officially recognised in India. The project Everyone is Good at Something (EGS) is publishing a steady stream of stories to challenge widespread stigma and taboo. “Hopefully, these images will open up discussion of disability and perhaps even influence policy,” he says.

“Real change takes time and we will continue this for as long as it takes,” says VR Ferose, founder of the India Inclusion Foundation, who launched EGS with Roy, with the goal of publishing 15,000 stories from every state in the country.

“The law in India is very progressive in terms of protecting the rights of people with disabilities. The problem is most people don’t know about it,” says Ferose, an engineer based in California, who began working on disability rights after his son was born with autism 12 years ago.

“We know that in India people don’t talk about disability because there is a sense of taboo. One reason may be the notion of ‘karma’, where people think someone has a disability because they did something evil in the past,” he says. “We asked ourselves: how do we change this narrative, and we decided to do a kind of Humans of New York [a photoblog of street portraits and interviews], but featuring people across India with disabilities.”

India’s census records about 2% of the population as having disabilities, compared with a world average nearer 15%, which suggests many people do not discuss disabilities in their family, says Ferose.

In 2015 victims of acid attacks were added to the list of disabled people, and Roy went to Agra in Uttar Pradesh to meet five women who help run the Sheroes Hangout, a cafe and community for acid-attack survivors.

Now 27, Roopa was 14 when her stepmother poured acid on her face. Today she looks after the accounts and designs for the boutique at Sheroes.

Roy says he deliberately seeks out stories that that have received little coverage, but the project also features some leading campaigners.

After his leg was amputated following a bomb attack in the Kargil war, Maj Devender Pal Singh from Chandigarh began running half-marathons. Known as India’s “first blade-runner”, he interviews former soldiers who have overcome similar challenges in life on his YouTube channel, Never Say Die, and founded The Challenging Ones, an organisation that has encouraged more than 1,400 amputees across India to take up sports.

In Akuluto, Nagaland, Ashe Kiba remembers the cruelty of neighbours who believed she was “cursed” because she was born with fewer and shorter fingers. She would hide her hands and skipped years of school because of taunts. Eventually, however, she completed a degree in English literature and began speaking for the Nagaland State Disability Forum (NSDF), of which she is now the general secretary.

Each story includes five images, with subjects photographed at home – in their own “kingdom”, says Roy – with their families.

“Society either ignores people with disabilities or treats them as lesser human beings. It does not give them a chance to reveal their thought-provoking views, their diverse abilities and even their sense of humour,” says Roy, who will eventually recruit other volunteers to help with the project.

“When we arrive at people’s homes, they are very welcoming,” says Roy. “They say they are happy to see us because they are finally getting some respect.” 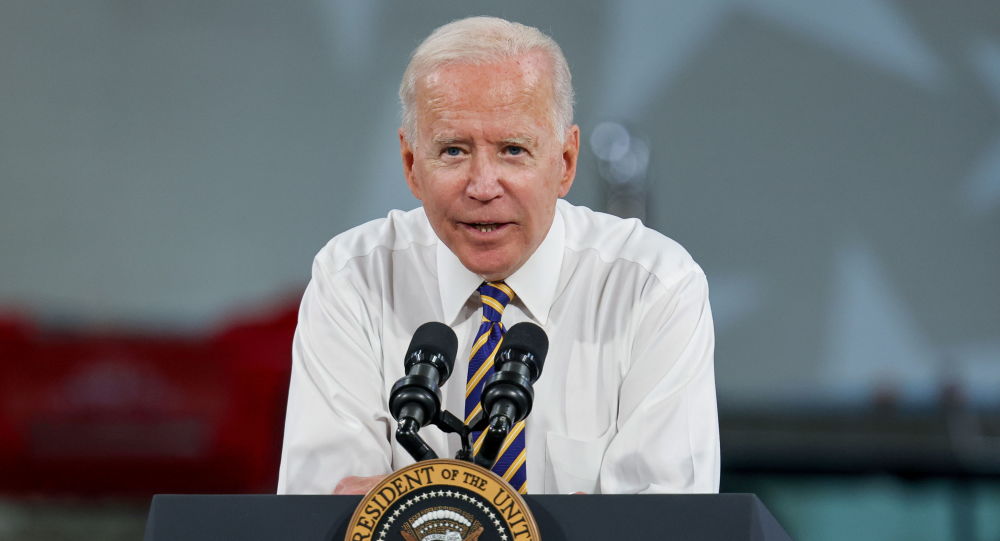 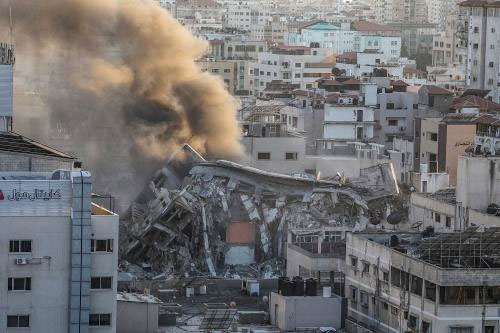 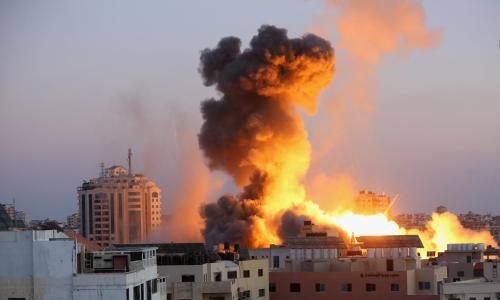 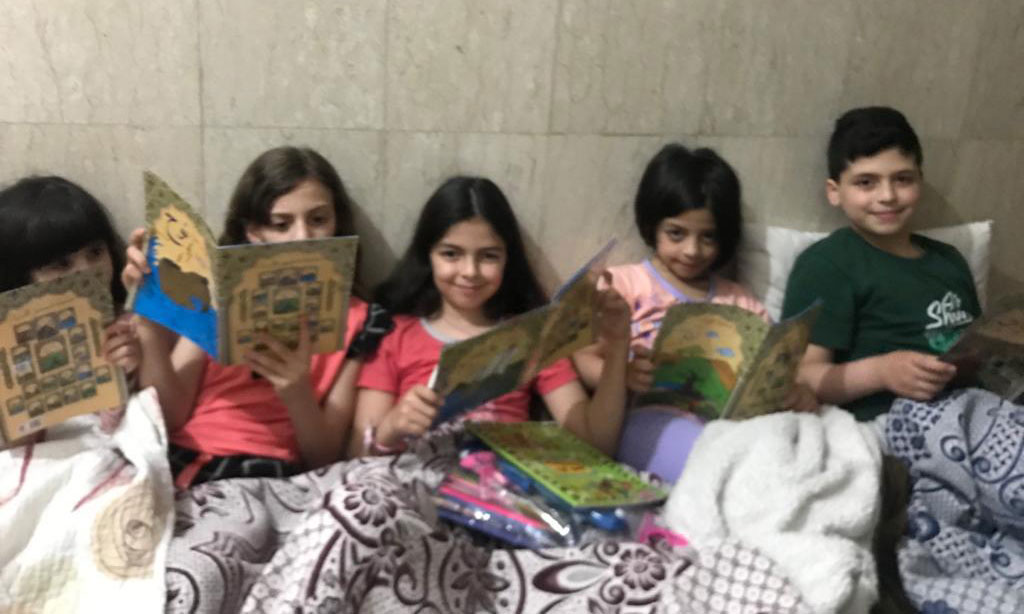 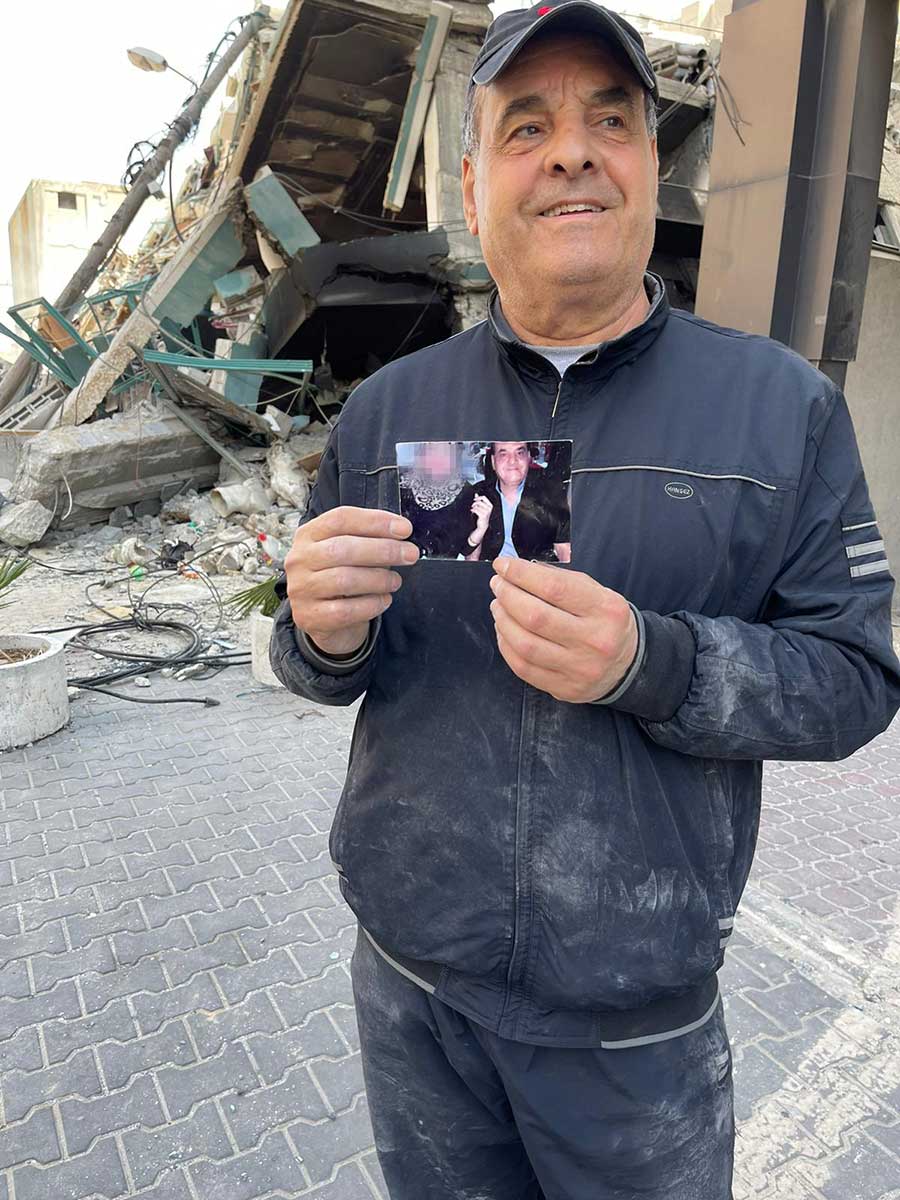