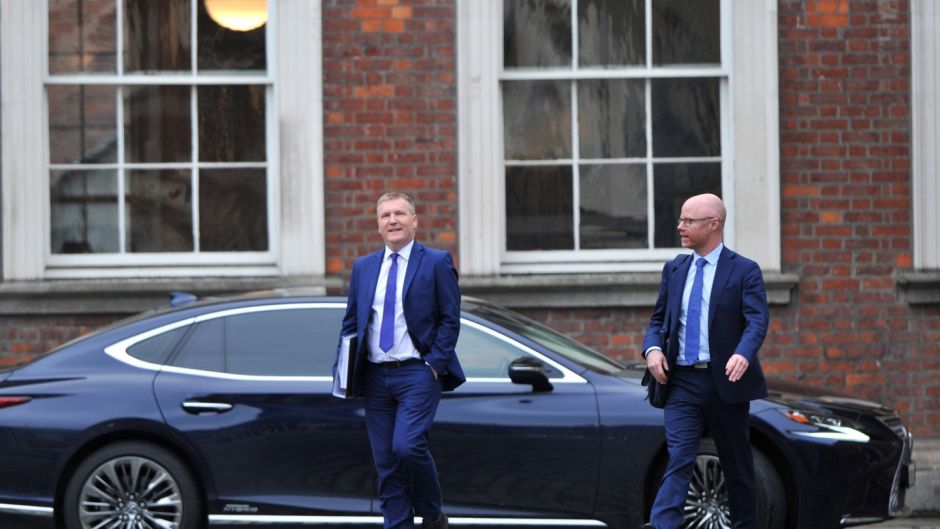 The long-planned development of a new national maternity hospital in south Dublin has hit a fresh hurdle as a row has broken out between senior Ministers over the authorisation process for the project.

The Irish Times understands that Minister for Public Expenditure Michael McGrath has rejected proposals sent to him by Minister for Health Stephen Donnelly in a letter in mid-April.

Mr Donnelly is understood to have effectively sought an exemption for the development of the hospital from official rules governing spending on large State capital projects. He is believed to have sought the exemption in an attempt to speed up the project and to allow it to go to tender.

The relocation of the existing National Maternity Hospital from its current premises at Holles Street in the city centre has been debated for years, and the current plan for the project was first announced in 2013 by the then minister for health James Reilly.

However, the plan to relocate the maternity hospital to the campus of St Vincent’s University Hospital in south Dublin has been beset by delays for several years amid rows over its governance and ownership.

It is understood that Mr McGrath, in a strongly-worded letter of reply to Mr Donnelly, maintained it was absolutely essential that the spending rules were adhered to, including the provision of business cases.

The spending rules were introduced after the controversy surrounding the massive overrun on the cost of the new national children’s hospital, which is being built on the St James’s Hospital campus in Dublin 8,

A spokesman for Mr Donnelly said on Friday night that there would be no delay to the project.

The HSE is understood to be finalising a full business case for the development which includes new estimates for construction and operational costs. When this process and the accompanying legal framework agreement regarding issues such as governance structures are completed, they are expected to be submitted to the Department of Health and subsequently to the Cabinet.

If agreed then at that point authorisation would be provided for the project to go to tender. The project would have to return to Cabinet again on conclusion of the tender process before the green light could be provided.

The final bill for the project is expected to be significantly higher than the €350 million estimate drawn up a number of years ago, with construction expected to take about 2½ years.

In a joint statement on Friday night the Department of Public Expenditure and the Department of Health said: “The development of a new national maternity hospital is a key priority as set out in the programme for government.

“Both Ministers and their officials will be working closely alongside the HSE to progress this critical piece of much-needed national healthcare infrastructure in a manner consistent with public spending rules.”

In a letter to The Irish Times, published on Saturday,the existing master and a number of former masters and senior figures at the National Maternity Hospital in Holles Street said it could not continue to provide and deliver all of the services required for women and infant health in its current location.

The John Lewis ‘nightmare’ is a dream for many of us