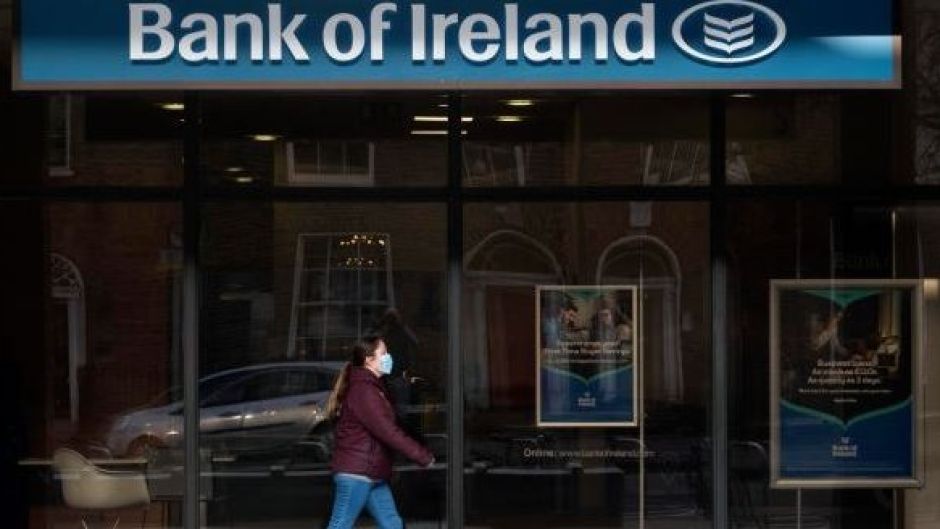 Bank of Ireland (BoI) has moved to allow asylum seekers to open bank accounts, on foot of pressure from campaigners and the Irish Human Rights and Equality Commission (IHREC).

In a statement, IHREC said it had received a commitment from the bank it would change its policies to allow asylum seekers to open accounts.

The human rights body said up to this point banks had insisted asylum seekers provide documentation many would not have access to.

The IHREC said “the decision by Bank of Ireland to accept specific State-issued paperwork, which all asylum seekers and refugees hold, will allow asylum seekers direct access to basic financial services.”

IHREC chief commissioner Sinéad Gibney said the body had committed “significant resources” to raise the issue with the banking sector.

Ms Gibney said the move by BoI was a “positive step” and called on other high-street banks to follow suit.

“Access to the most basic of financial services is essential to enable asylum seekers to find work, support their families, support better integration and foster the inherent dignity that comes with the constitutional right to access work,” she said.

“Many asylum seekers flee their homes under threat or due to conflict, often without necessary paperwork, or have to submit documents such as passports to the Department of Justice pending their asylum application decision,” Ms Gibney said.

“It is important that banks recognise that people do not have access to these documents and simply cannot provide them,” she said.

Campaigners and advocacy organisations have long criticised the barriers to opening bank accounts, which they said often made it difficult for asylum seekers to secure work.

A BoI spokesman said the bank was aware in “some specific circumstances” customers may not have access to standard forms of required documentation.

“That’s why we have tailored our current account opening requirements so that we don’t exclude customers such as asylum seekers from the financial system,” he said.

“Where a customer is unable to provide the traditional anti-money laundering documentation required, substitute documentation can be used,” he said.

Would you haggle on a house price? We reveal the do’s and don’ts of negotiating