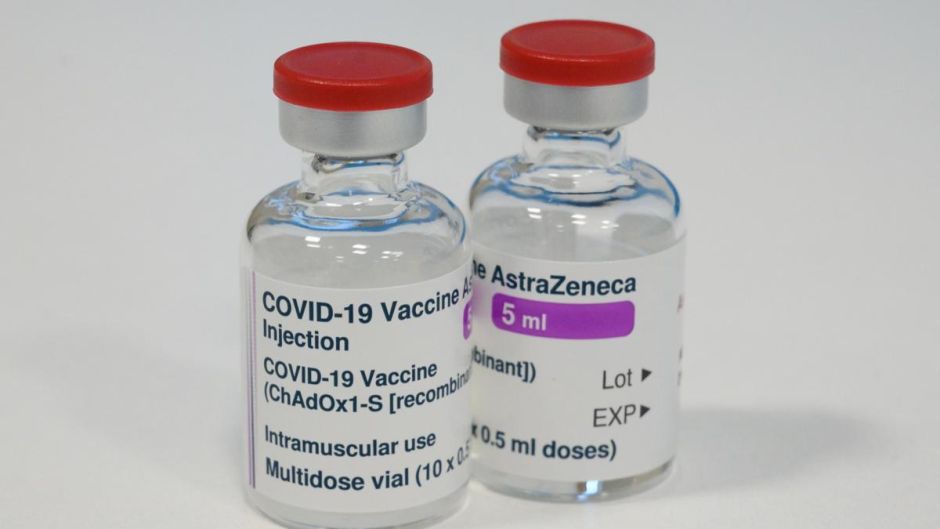 The AstraZeneca Covid-19 vaccine has developed an unfortunate degree of notoriety as supply difficulties and, of late, increased reports of blood-clotting complications post-vaccination have undermined its rollout.

It remains a highly effective vaccine in preventing severe Covid-19 illness and death, though those side effects – and a small number of fatalities – are being linked to the jab.

The latest twist is the European Medicines Agency (EMA) has concluded after extensive evaluation that unusual blood clots in the brain are a very rare side effect of the vaccine, but the health benefits of the protection it provides from Covid-19 greatly outweighs the risks – especially in older people.

It coincided, however, with the UK vaccination advisory body abruptly changing its guidance by recommending healthy adults under 30 should be offered an alternative vaccine to the AstraZeneca jab if there is one available in their area, and they are not at high risk of Covid.

It has not advised against use of the vaccine for any other age groups and stressed it had not yet concluded the vaccine was responsible.

From an Irish perspective, with the country at the initial stages of its vaccination programme, the associated uncertainty is not helpful, especially when widespread vaccination is the best way to getting closer to normality in the quickest possible time.

What are the latest indications on the clotting problem linked to the AZ jab?

Of 34 million people who had received the vaccine in the UK and the European Economic Area, the EMA has received reports of 169 cases of cerebral venous sinus thrombosis and 53 cases of splanchnic vein thrombosis – both rare kinds of blood clots. Most cases were in women aged under 60, but the current evidence does not suggest age or gender is a risk factor for the side effects, the EMA said.

No cases of blood clotting with low platelet levels similar to those in other countries have been reported in Ireland.

The cases, none the less, prompted the EMA to advise that product information on the vaccine be updated to describe the conditions as a very rare side effect of the vaccine, with a warning to be aware of early symptoms including severe persistent headache, blurred vision, and skin bruising beyond the site of injection.

How reliant is Ireland on the AZ vaccine?

This contrasts with the UK where the vaccine has been the workhorse in its successful vaccination programme. Equally, many countries were banking on it as it is cheap and easier to administer as it can be stored at normal refrigerator temperatures for at least six months.

What are people, particularly women under 60, to make of varying advice?

The risk-benefit profile of the AstraZeneca vaccine is strongly in favour of the vaccine, notably when factoring in high clot risk associated with severe Covid-19 among older people. That said, there is an inevitable perception issue which requires careful management and balanced public health messaging.

Germany, France, Belgium and Spain have opted to restrict the vaccine to older groups. Others, such as Norway and the Netherlands, have suspended it entirely. So concerns are understandable.

The insidious traits of Covid-19 and emergence of new variants, however, will not allow for choice among the vast majority of recipients – though advice will continue to be evaluated based on reported side effects.

Is the Irish advice likely to deviate from the latest EMA position?

This is highly unlikely as Ireland’s regulator, the Health Products Regulatory Authority, together with other EU medicine regulators, was part of the EMA review through membership of its safety committee.

Meanwhile, the National Immunisation Advisory Committee (Niac), which advises on issues related to vaccination, has not changed it current advice which was issued in mid-March. That recommended continued use in all age groups though it stressed the need for careful monitoring of side effects.