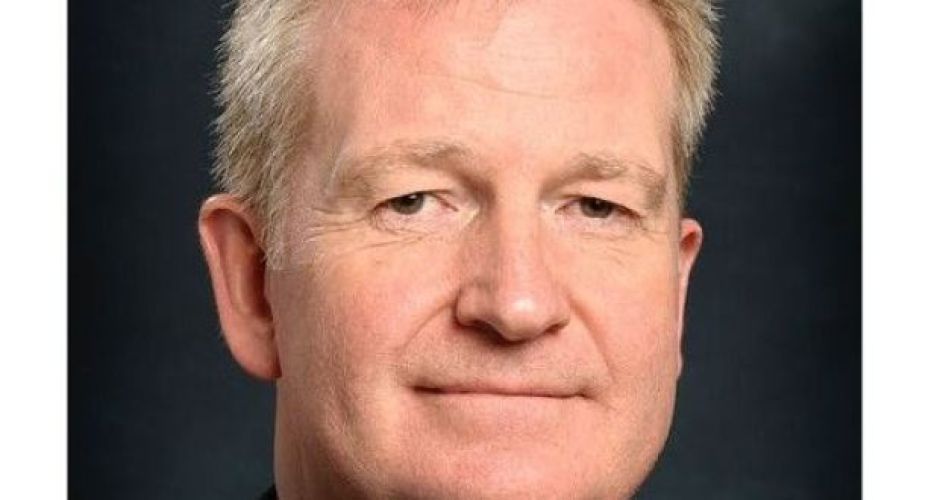 Earlier this month the Vatican’s Congregation for the Doctrine of the Faith, with the approval of Pope Francis, said “the Church does not have, and cannot have, the power to bless unions of persons of the same sex.”

Bishop of Achonry Paul Dempsey (49), in a statement released through the Catholic Communications Office on Friday evening, said of the language in the document that “at best it is experienced as cold and distant, at worst hurtful and offensive.”

Many people, Bishop Dempsey said, “have expressed their anger, disappointment and disillusionment with the Church. This has been experienced as another hurtful response from the Church to people with same sex orientation.”

Ordained Bishop last August, he said language in the Vatican statement such as “that the Church ‘cannot bless sin’ is seen as targeting or treating same sex couples in a way that others are not targeted or treated in the Church. Many have found this deeply offensive. As a result some feel they are not welcome and have no place in the Catholic Church.”

There was, he said “a great sadness in this as no one should feel that they are not welcome in the Church, which is the Body of Christ. Further to this, so many people in same sex relationships have enriched the life of the Church and continue to do so in parishes across the world.”

The Church, he said, “needs to hear what is being said in relation to language. The Church must reflect upon how its language is heard and interpreted by people in today’s complex world.”

She asked “if there is even one among you willing to acknowledge publicly that the language used in this most recent document from CDF is gratuitously cruel in the extreme”.

Bishop Dempsey in his staement on Friday, meanwhile, quoted the Catholic Bishop of Antwerp, who said he was ashamed of the document.

Bishop Dempsey recalled how, in an article published on March 16th, 2021, Bishop Johann Bonny of Antwerp, who attended the Synod on Marriage and the Family in 2015, stated that during the synod, “there were frequent discussions about appropriate rituals and gestures to include homosexual couples, including in the liturgical sphere. Naturally, this occurred with respect for the theologically and pastoral distinction between a sacramental marriage and the blessing of a relationship. The majority of the synod fathers did not choose a black and white liturgical approach or an all-or-nothing model”.

Bishop Bonny also said in response to the document: “I feel ashamed for my Church. I mainly feel intellectual and moral incomprehension.”

However, Bishop Dempsey noted how the Vatican document “talks about ‘positive elements’ in same sex relationships which are `to be valued and appreciated’. This may seem insignificant, but to my knowledge, I do not recall the Church making such a statement before.”

Francis, he said, “has reminded us that another name for God is mercy! This is the approach I have tried to use in my pastoral ministry as a priest over the past 23 years and now as bishop. It is something I am very conscious of when I celebrate the Sacrament of Reconciliation as a confessor, but also as a penitent seeking forgiveness.”