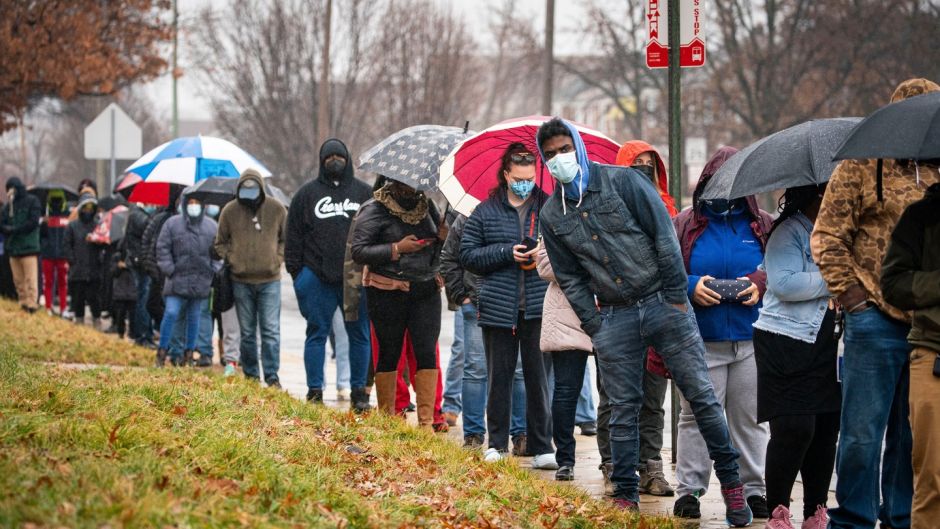 The United States set a new record for daily infections of Covid-19 after reporting almost half a million positive cases as the surge of the Omicron variant spreads across the country.

On Wednesday there were 488,000 cases of the virus in the United States, according to a New York Times database.

However, even that figure is likely a serious undercount of the true numbers of positive cases, due to the rising popularity of home tests and people who are infected but asymptomatic.

The seven-day rolling average of cases in the United States is also soaring to a new high of more than 265,000 per day on average, a surge driven largely by the highly contagious Omicron variant.

“It’s unlike anything we‘ve ever seen, even at the peak of the prior surges of Covid,” Dr James Phillips, chief of disaster medicine at George Washington University Hospital, told CNN.

New cases per day have more than doubled over the past two weeks, eclipsing the old mark of 250,000, set in mid-January during the height of the last winter peak of the pandemic, according to data kept by Johns Hopkins University.

The number of Americans now in the hospital with Covid-19 is running at around 60,000, or about half the figure seen in January, the Centers for Disease Control and Prevention reported.

Although hospitalisations sometimes lag behind cases, the hospital figures may reflect both the protection conferred by the vaccine and the possibility that Omicron is not making people as sick as previous versions.

However, the UN health agency also noted a decline in cases in South Africa, where Omicron was first detected just over a month ago.

The number of new global cases reported on Thursday was more than two million for the first time since the pandemic began. It was the fourth consecutive day of more than 1 million cases, a new record reached earlier in the week.

Israel will become the first nation to offer a second booster dose, approving the additional shot for the most vulnerable as infections caused by the omicron variant rise, the Associated Press reported.

Nachman Ash, director general of the Health Ministry, was quoted as saying access to the second booster could be expanded to a wider population.

A first shipment of Pfizer Inc.’s anti-coronavirus drug arrived in Israel on Thursday, the prime minister’s office said. It did not say how many pills had been ordered or delivered.

The sudden arrival of Omicron has brought record-setting case counts to countries around the world, and a return of restrictions in many countries to prevent healthcare systems from being overwhelmed. Even where new year gatherings are permitted, many people have chosen to stay home.– Agencies

Covid-19 close contacts to have period of restricted movement reduced

Primary school pupils set to fall by 120,000 over next decade 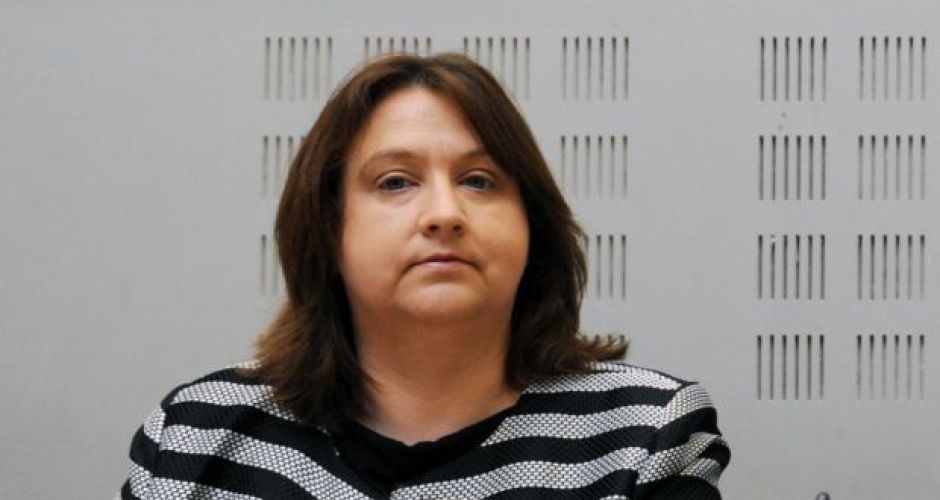 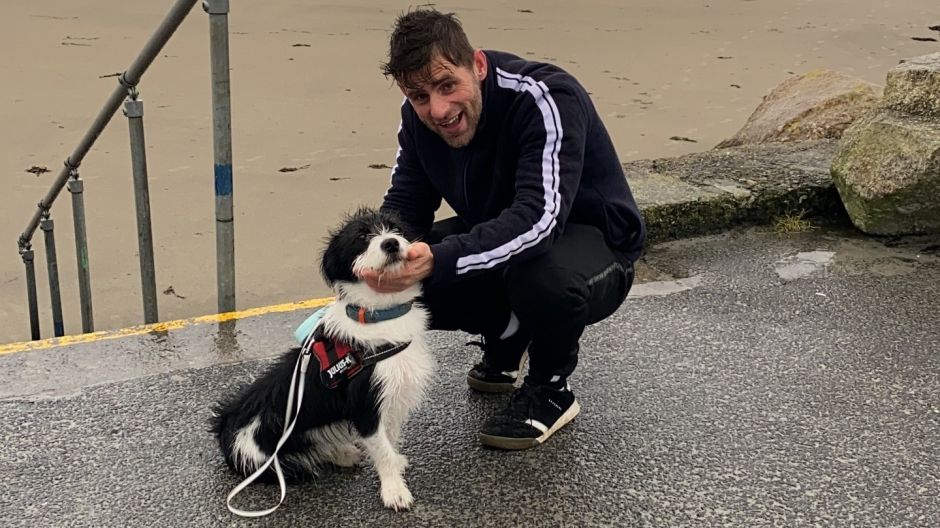 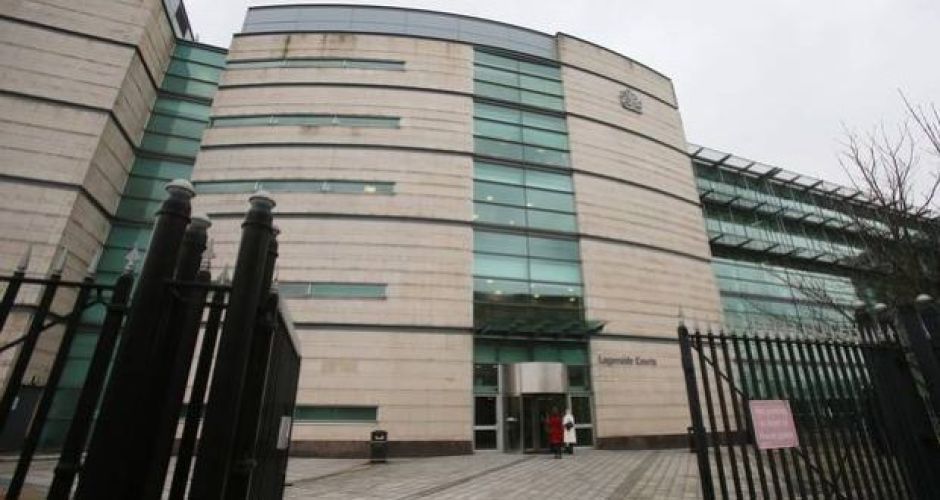