Now from midnight on Friday, March 26th the départements of Rhône (including the city of Lyon), Nièvre and Aube will join them in the extra measures, which will run for an initial period of four weeks.

The extra measures come as France recorded 45,000 new cases of Covid on Wednesday – approaching the 50,000 daily cases seen before France’s second strict, nationwide lockdown was imposed in the autumn.

Announcing the measures, Health Minister Olivier Véran said the situation was now very serious, but that it was ‘too early’ to look at another nationwide lockdown, pointing to wide regional variations in case numbers and hospital pressure. “Finistère is not the same as Seine-Saint-Denis,” he added.

But he warned: “In the coming days, the pressure on the health system will continue to increase.”

The rules in the ‘lockdown light’ areas are not as strict as the lockdowns in spring or autumn, but non-essential shops are closed, travel between regions banned and the attestation permission form needed for some trips out of the home.

Schools remain open, although in high schools (lycées) teaching moves to half online and half in-person classes.

After rising case numbers in schools, especially in the Paris region, there had been calls for them to be closed, but Véran reiterated that this would be a last resort for the government.

The government has also launched a new communications campaign urging people to take any socialising outdoors and avoid meeting people inside.

Véran said: “This is no lockdown. There are fifty shades of measures that all take into account the epidemic situation and what we know about the virus.”

Grim news at the weekly French Covid press conference. There were 45,000 new cases in France today – a 50% jump on the current daily average. Three new départements will go into “lockdown lite” from tomorrow: Nièvre, Rhône and Aube. 1 /4

The situation in the greater Paris Île-de-France region, which has now been on ‘lockdown light’ for a week, is particularly worrying.

“The pressure on hospitals has reached a critical level” in the Paris region, Véran said.

“There are 1,400 Covid patients in intensive care, the patients are younger, sometimes without underlying illnesses.

“The profile of people who arrive in ICUs has changed. We’re seeing an increased risk of being admitted into ICU for people between 15 and 67 years old.”

Véran said 2,200 new hospital beds will be added to the 1,500 already existing in the greater Paris region, of which Covid patients now occupy 1,400.

The health minister said hospitals had deprogrammed between 35 and 40 percent of their scheduled medical procedures, aiming to reach 80 percent.

US university to pay $1.1bn to women abused by former gynecologist

Democracy Is Fraud! – We Need Monarchy! 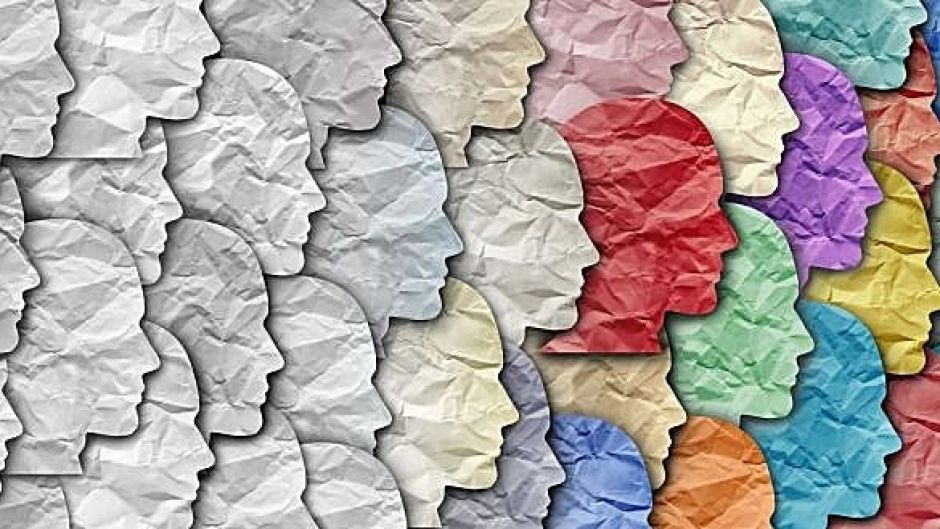 AI should be recognized as inventors in patent law • The Register

A day in the life of a metaverse specialist