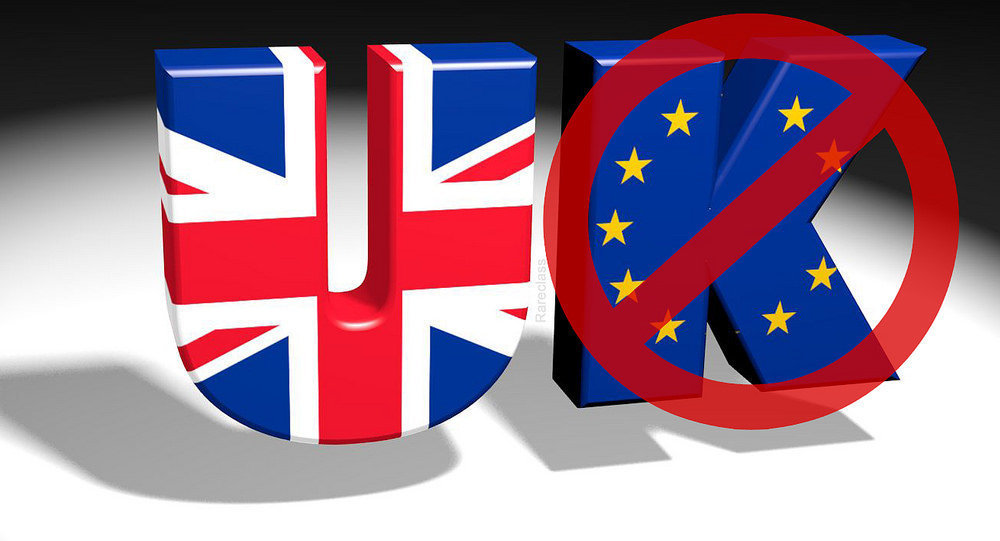 The United Kingdom left the European Union on 31 January 2020. The EU settlement scheme was designed to offer EU, non-EU EEA, and Swiss citizens and their eligible family members, living in the UK, an opportunity before the end of the transition period to protect their ability to reside in the UK.

A new report has warned that hundreds of thousands of European Union (EU) and European Economic Area (EEA) nationals and their children in the UK are in danger of finding themselves in a post-Brexit legal limbo on 1 July.

The academic campaign group UK in a Changing Europe highlights the fact that unless these citizens meet the government deadline and apply by 30 June for settled or pre-settled status, ahead of the curtailment of the EU Settled Status scheme, their work, rent and retirement rights are at risk.

“If applicants cannot demonstrate they have a ‘right to reside’, they will lose their rights immediately, even if their application is valid. This is likely to impact most severely upon vulnerable applicants with complicated cases. Given delays in processing applications this difference in treatment could become quite significant,” warns the report.

The EU Settled Status scheme grants European Union nationals (as well as those from Norway, Iceland, Liechtenstein and Switzerland) and some family members to apply for ‘settled status’ or, if they have less than five years residence, ‘pre-settled status’.

​Alarms have been sounded in “The EU Settlement Scheme” report that while some people have already applied, they are still awaiting a decision from the Home Office.

If they miss the deadline, they may be unable to prove their status when trying to access National Health Service (NHS) services, or travelling.

320,000 people, according to official statistics, are still awaiting a decision on their ‘status – settled status’.
The government has been trying to offer reassurances, saying that those on the waiting list do not need to worry. A “pragmatic and flexible approach” was vowed regarding late applications.

However, Catherine Barnard, deputy director of UK in a Changing Europe and a professor in EU law at Cambridge University, urges people to take stock of the legal implications.

“In order to apply for settled or pre-settled status all you needed to be was resident in the country before 31 December. But in order to be protected after 30 June, if you have not got the status, you have to be exercising EU treaty rights which means you have to be in work, self-employed, a student or a person of independent means,” she was quoted as saying.

Difficulties could be in store for children, the retired or spouses of an EU citizen who are from a non-EU country who have applied for but have not been granted status, underscored Barnard.
Furthermore, older adults who have resided in the country for decades and did not believe they needed to apply for citizenship could be at risk.

​An analysis by UK in a Changing Europe revealed that only 2% of the 5.4 million applications for status fall into the over-65 category. While hailing the success of the EU settled status, Barnard said:

“…It is about to enter a phase that will require sensitive management where the government will need to show pragmatism and flexibility in dealing with difficult cases.”

The UK left the EU on 31 January 2020 under a negotiated deal – the EU-UK Withdrawal Agreement – that provided for an extension of all EU law until 31 December 2020.

A grace period of 6 additional months was allowed for European citizens and their family members to protect their lawful UK residence status via the EU Settlement Scheme (EUSS).