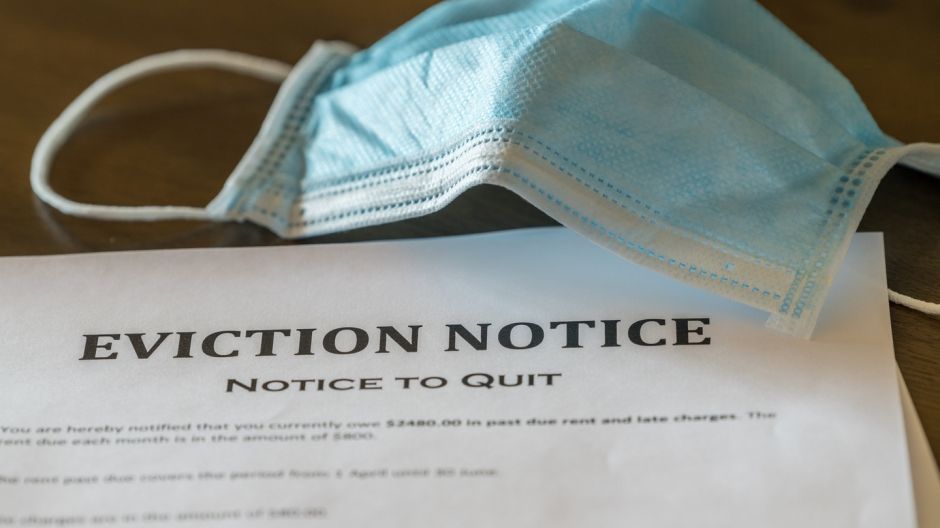 There has been a surge in renters seeking advice on notices of termination since the blanket ban on evictions, introduced due to the Covid-19 pandemic, was lifted in April, according to housing charity Threshold.

The charity saw an almost 50 per cent increase in termination queries in the month after April 13th, when the ban was lifted, compared with the previous month, chief executive John-Mark McCafferty said

As of last week Threshold had recorded 533 new cases of people seeking advice on notices of termination since the ban expired, more than a quarter of the 1,944 live cases it has on its system.

The eviction ban was introduced only for periods when people’s movement was restricted to within 5km of their homes as part of Covid-19 rules. This restriction was lifted to allow county-wide travel on Monday, April 12th, and a 10-day grace period on evictions expired on Friday, April 23rd.

It is believed that the number of evictions that have taken place so far is low as notice periods of varying lengths – some of several months – must be allowed.

Many of the cases on Threshold’s system date from before or during the pandemic months. The clock stopped on notice periods for these cases during periods when the eviction ban was in place and could start again only when it was lifted.

Mr McCafferty said the number of queries being received by Threshold is back to 2019 levels, now that the ban is gone.

He said there is no alleged wrongdoing by tenants in the majority of notices of termination issued.

Mr McCafferty said of the level of queries being received by Threshold: “Unfortunately, this indicates a ‘return to normal’ in the private rented sector.”

The Government has insisted that protections remain in place for renters, even with the lifting of the evictions ban, and has previously pointed to provisions that mean tenants whose income has been hit by the pandemic can avail of a rent freeze.

Tenants can apply for the protection by making a declaration of eligibility to the Residential Tenancies Board.

This measure is due to expire on July 12th, however, The Irish Times understands that Minister for Housing Darragh O’Brien will bring a memo to Cabinet on extending it for another six months as early as Wednesday.

The chairman of the Irish Property Owners’ Association, Stephen Faughnan, has said his organisation does not believe there will be more difficulties than previously with tenancies as the market returns to normal.

He said: “The number of tenancies in difficulty at any given time is very small, and most tenancies work well. Landlords understood and accepted that the protections put in place for tenants in the private rental market due to Covid-19 were necessary and worked with their tenants wherever possible.

“The rules were to the detriment of landlords,” he added, saying landlords were offered no protection in cases where rent arrears were continuing to accrue.

“Problems arose where families having returned from abroad could not gain possession of their homes and where landlords selling property, often to tenants, could not complete the purchase, causing hardship to both parties,” he said. “It is essential that there is fairness in the market. 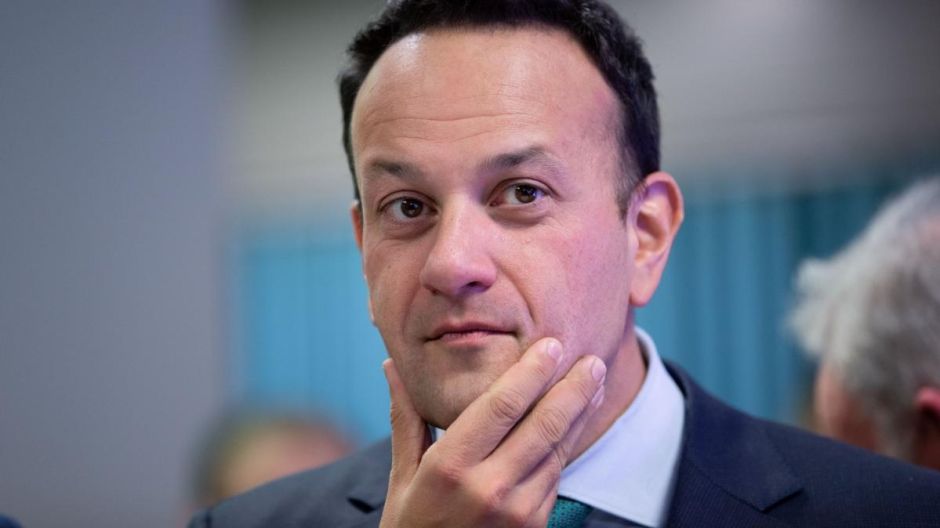 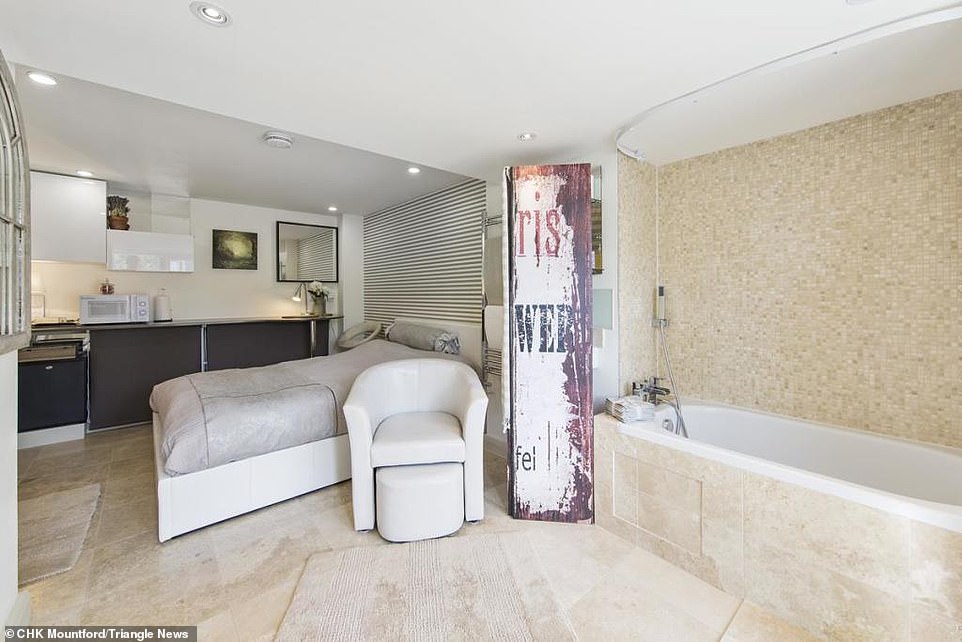 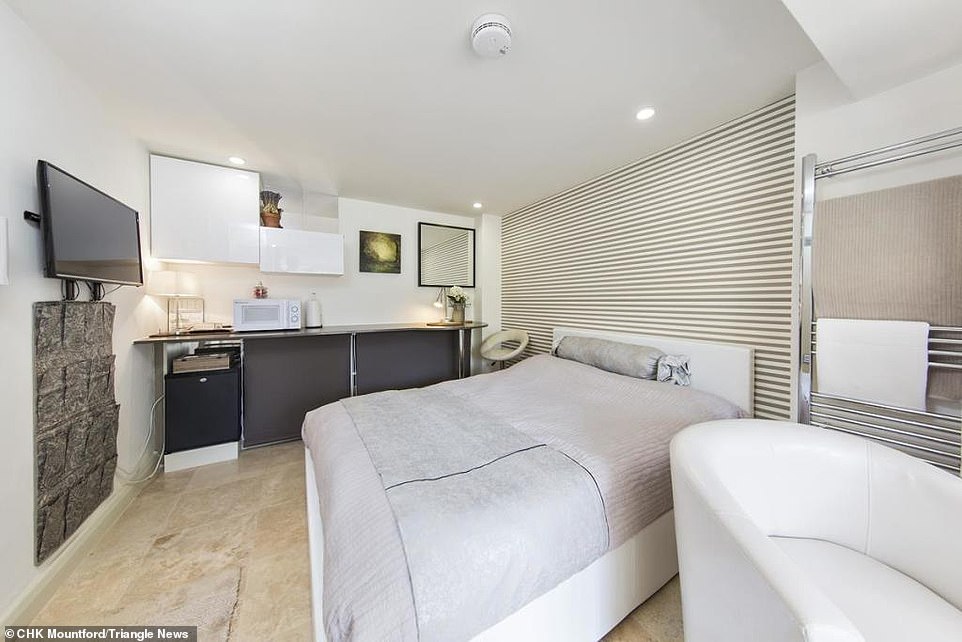 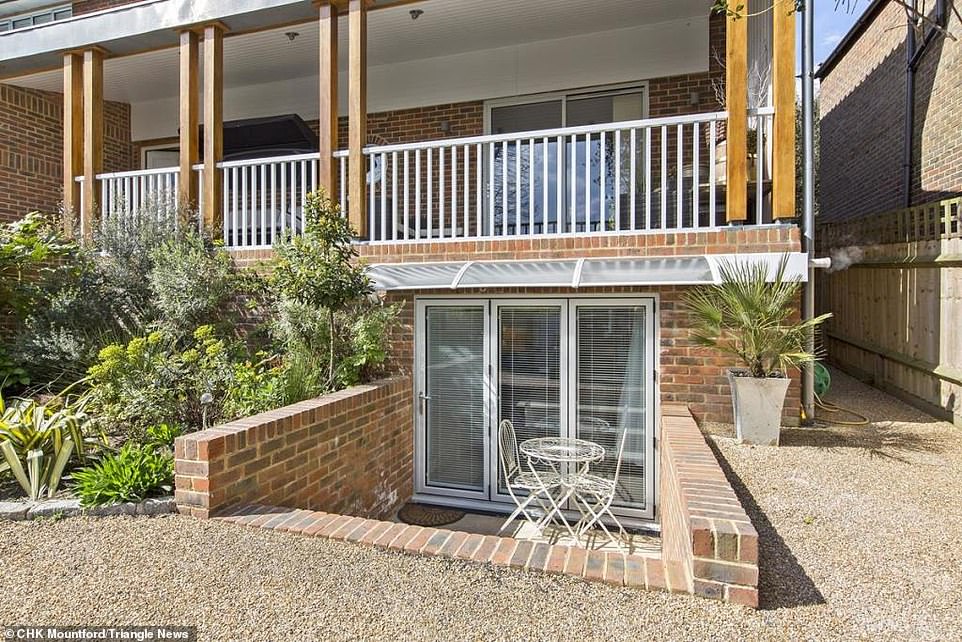 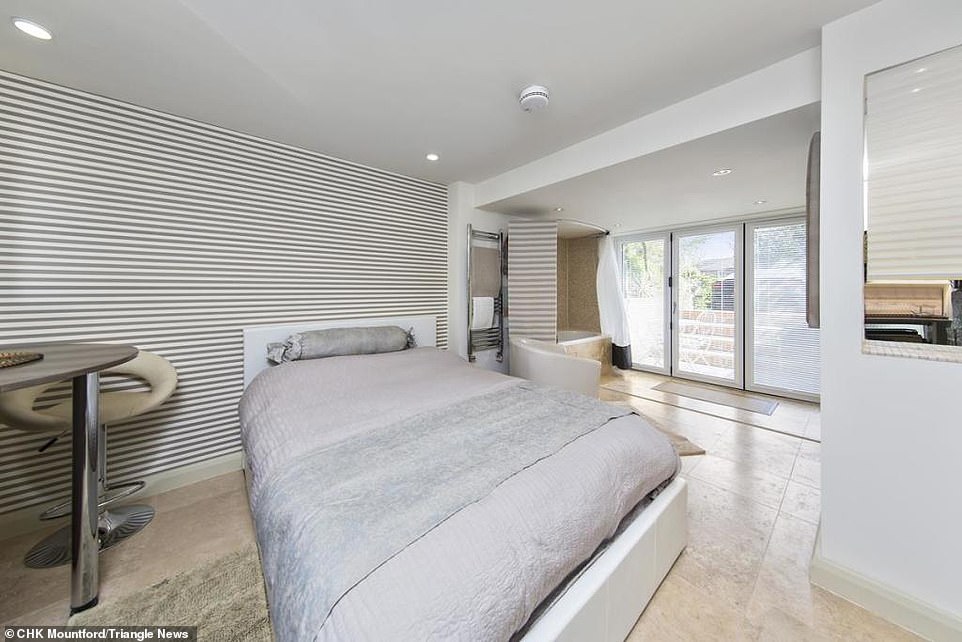 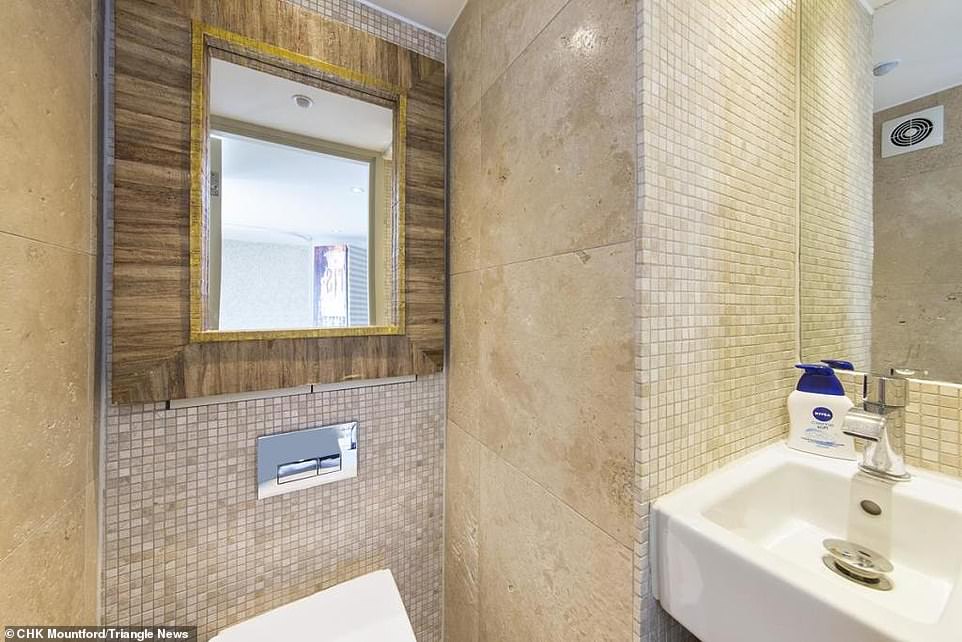 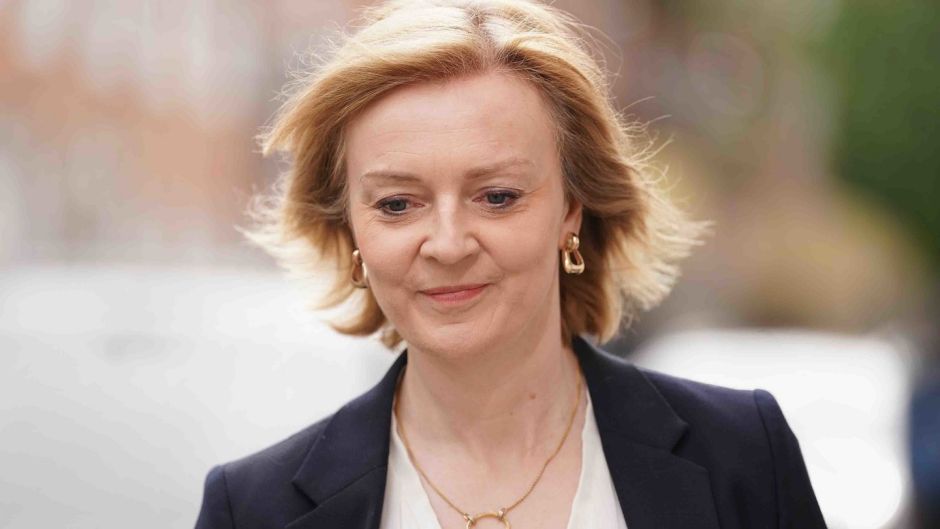