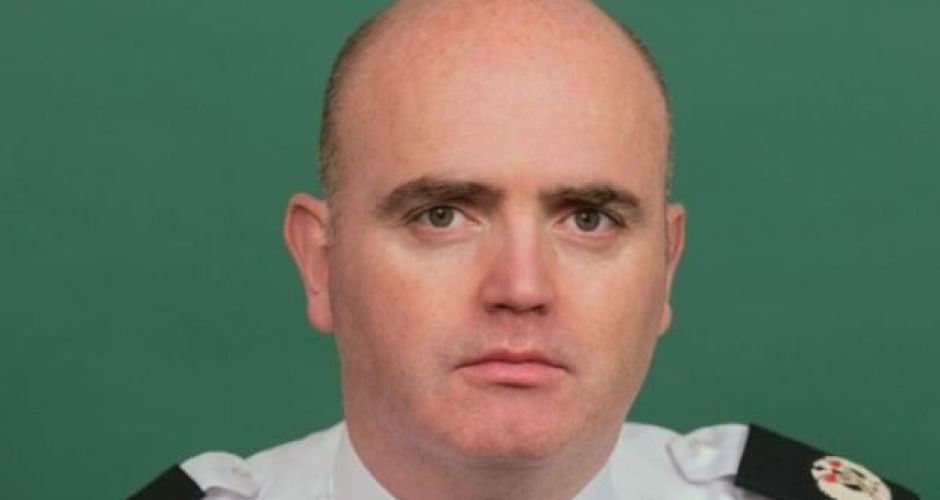 Creating a police service that is fully representative of Northern Ireland’s community will take at least another decade of “hard work”, a senior commander has warned.

Deputy Chief Constable Mark Hamilton made the prediction as the Police Service of Northern Ireland (PSNI) launched a fresh recruitment campaign in the same week it marked 20 years since it was established.

In those two decades the proportion of Catholic officers has risen from 8 per cent to 32 per cent.

That rise was in large part achieved with the 50:50 recruitment measure that for 10 years ensured that an equal number of Protestants and Catholics were hired.

In recent years, with 50:50 no longer in operation, the number of recruits from the Catholic community has started to fall.

In the last campaign that used 50:50 in 2010, the breakdown of new Protestant and Catholic recruits was 53 per cent to 47 per cent.

He said Lord Patten, who proposed the policing reforms that saw the PSNI replace the Royal Ulster Constabulary (RUC) in 2001, envisaged it taking 10 years for the new service to be reflective of the community.

“I do think that we are continuing to normalise our society. I think as we make more progress at every level, then I think it becomes more attractive for people.

“The more we can collectively remove the barriers to this then the better. But I do think we’re probably looking at another 10 years of hard work at this at least.”

Mr Hamilton said the police’s role in investigating legacy crimes linked to the Troubles was a major factor in dissuading people from the nationalist community from joining the PSNI.

He said the ongoing threat from dissident republicans was another.

The commander said those issues highlighted that reintroducing 50:50 recruitment — a decision that could only be taken by politicians — would not in itself address the declining numbers of Catholic recruits.

“We’ve made a lot of progress in the last two years against the issue of dissent republicanism, trying to make communities safer for everybody.

“So there’s a number of things that probably need to happen here to try and make this as accessible a service for people as we want it to be.”

Mr Hamilton acknowledged that the PSNI also faced a “challenge” in convincing young loyalists that the police offered a good career path.

Loyalists have been angered by the PSNI’s handling of a number of incidents, including last year’s funeral of former IRA member Bobby Storey, and claim that republicans are afforded preferential treatment by the police.

“The issue of confidence in the loyalist community has been writ large with us for a large part of this year,” said Mr Hamilton.

“We understand that, we recognise that. So we’re not complacent at all about what that means. Our outreach programme for this recruitment campaign includes loyalist areas and we hope it works.”

Unionist politicians have called for Chief Constable Simon Byrne to resign on a number of occasions over the last year.

However, Mr Hamilton insisted Mr Byrne was a “modernising chief constable” who was committed to developing a more diverse workforce and senior leadership team.

The recruitment campaign launched on Tuesday is seeking to hire 400 new officers.

Factoring in expected retirements, the drive will see the PSNI’s overall officer number rise by about 100 to 7,100 by next March.

The closing date for applications is November 19th. 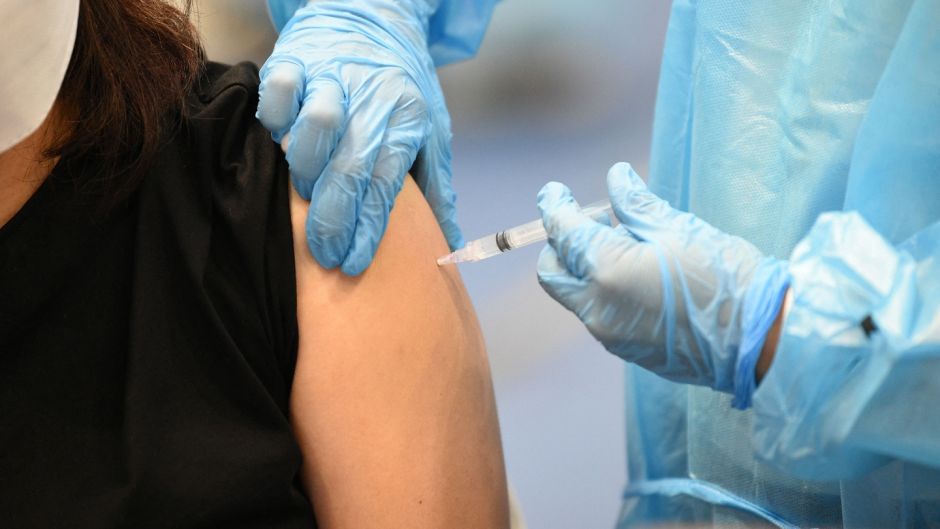 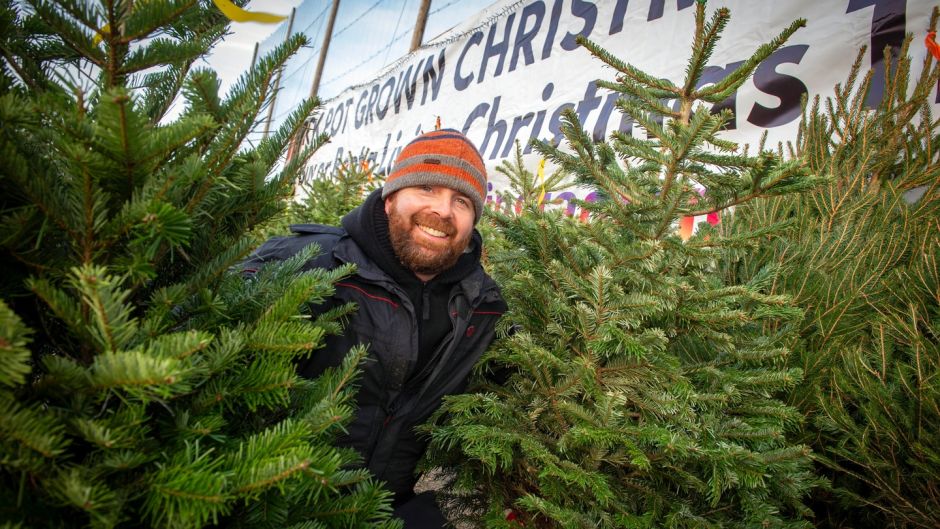