Scandal-hit Tory MP David Warburton and his wife ‘launched a luxury Airbnb business with a £1.2million house after taking £150,000 undeclared loan from a controversial Russian businessman’

By Inderdeep Bains for the Daily Mail

Embattled Tory MP David Warburton and his wife launched a luxury Airbnb after taking a £150,000 loan from a controversial Russian businessman, it is claimed.

The suspended politician, who is embroiled in a sex and drugs scandal, is facing questions over the undeclared loan from wealth manager Roman Joukovski.

Sources yesterday said Mr Warburton, 56, borrowed as much as £150,000 from Mr Joukovski in 2017 for a holiday rental property business run by his wife Harriet.

Shortly after receiving the money, Mrs Warburton, 52, announced she was ‘finally’ launching her luxury eight-bedroom Airbnb. 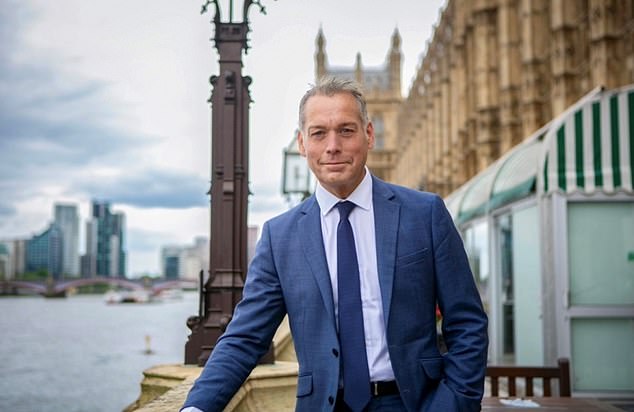 David Warburton, the MP for Somerton and Frome, was suspended from the party following a series of allegations being made to the new parliamentary harassment watchdog 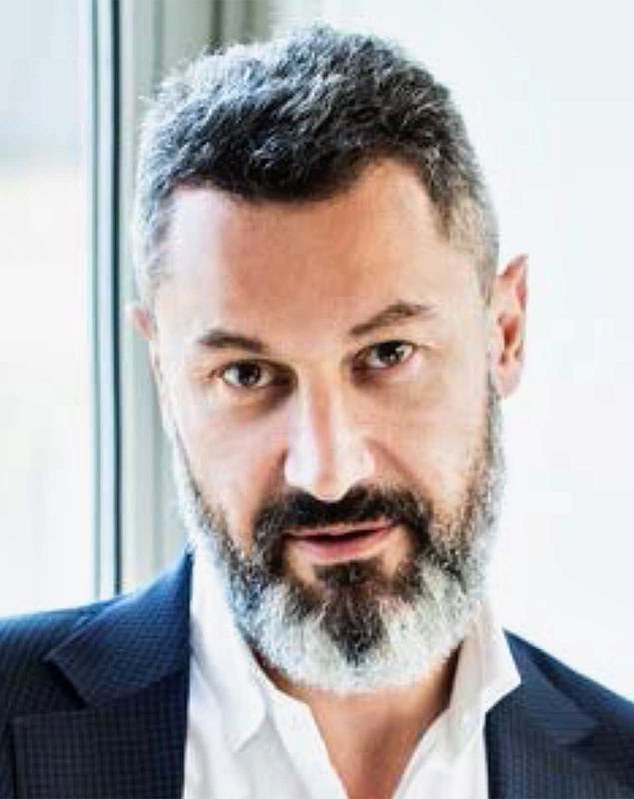 Mrs Warburton, who also works as the MP’s taxpayer-funded communications officer, announced the venture on Facebook in June 2018.

The couple have since closed and sold the Airbnb before buying another six-bedroom house near Glastonbury, Somerset, for £1.3million last August.

After receiving the loan – which is said to have been funnelled to the MP from an offshore entity via the Russian’s family trust – Mr Warburton allegedly invited Mr Joukovski to the Palace of Westminster.

The MP for Somerton and Frome is also said to have used his parliamentary email address to organise meetings for the businessman. Mr Joukovski is a specialist in offshore tax advice and an expert in helping the ultra-rich to secure golden investor visas to the UK. 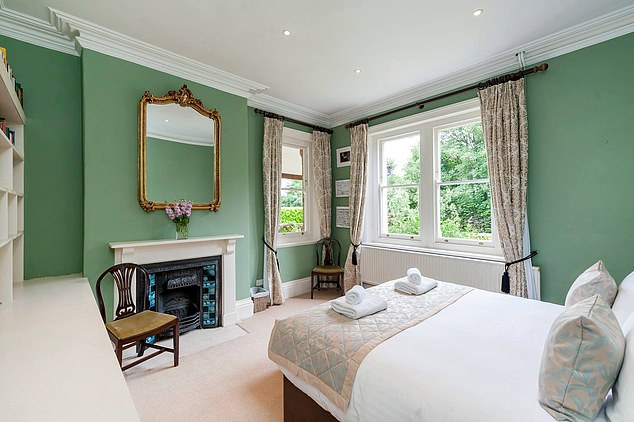 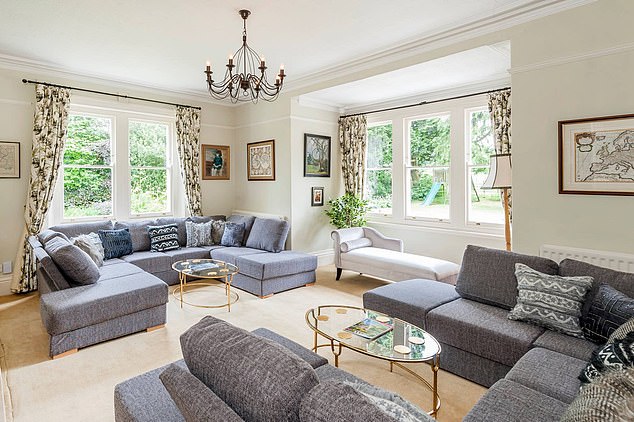 The couple have since closed and sold the Airbnb. Pictured: The £1.2million property’s living room 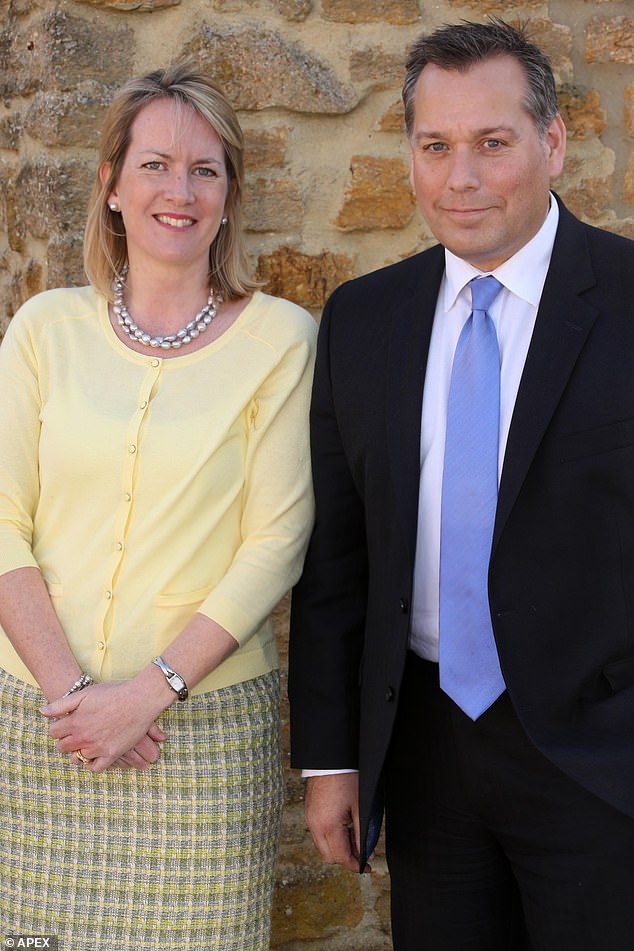 Mrs Warburton – who also works as the MP’s taxpayer-funded communications officer – is said to be standing by her scandal-hit husband. Pictured: Harriet and David Warburton

The following year, the MP reportedly introduced Mr Joukovski to his wife’s uncle, Rodney Baker-Bates, a prominent City figure who was subsequently given a 75,000-a-year role in the Russian’s firm Dolfin, sources told The Guardian.

Dolfin collapsed last year after the Financial Conduct Authority found it had ‘dishonestly or recklessly provided misleading information’ about its visa schemes. In 2015, British regulators refused to certify Mr Joukovski as a ‘fit and proper person’ to offer financial advice.

Despite this, Mr Warburton took the loan, which was said to be ‘commercially driven’, two years later. It is said to have been repaid in full with a ‘high interest rate’ of 8 per cent.

All MPs are required to register any interests, including such loans, within 28 days if it has any bearing on their parliamentary activities. Mr Warburton could face further parliamentary investigation over the undeclared loan.

Mr Warburton, who has been admitted to a psychiatric hospital for ‘shock and stress’, is already being investigated after being accused of drug abuse and the sexual harassment of three women. He was suspended after a picture of him sitting next to what is claimed to be lines of cocaine emerged.

The father-of-two – whose wife is said to be standing by him – has denied the allegations. There is no allegation of wrongdoing against Mrs Warburton, Mr Joukovski or Mr Baker-Bates.