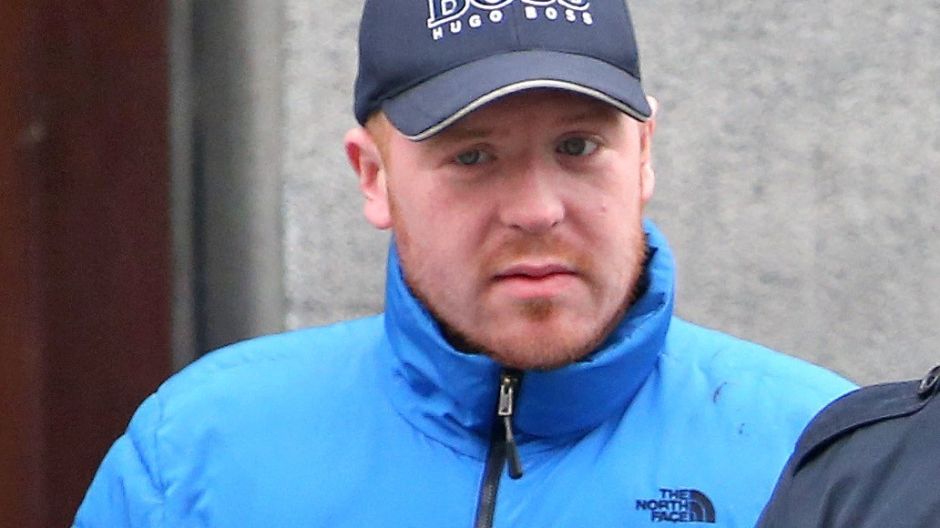 The Special Criminal Court has jailed Dublin man Lee Canavan for life for his role in the murder of David ‘Daithí’ Douglas, who was “executed” at a city centre shoe shop five years ago.

In passing judgement last month, the three-judge court ruled that Canavan (32) was part of a joint enterprise or shared intention to murder Mr Douglas in what was described as a “meticulously planned execution”.

However, the non-jury court did not agree with the State’s contention that Canavan was “the person who literally pulled the trigger”, owing to a lack of forensic or identification evidence.

Mr Douglas (55) was shot six times as he took a meal break at the counter in his partner’s shop, Shoestown in Dublin’s Liberties. The semi-automatic pistol used in the murder had its serial number removed and was “brazenly” left at the scene next to the deceased’s head, the court heard.

Canavan, with an address at Edenbrook, Rathfarnham, Dublin 14, had pleaded not guilty to murdering Mr Douglas, who died after sustaining injuries to his chest, neck, back, torso, elbow and jaw at Shoestown on Bridgefoot Street on July 1st, 2016.

During the trial, an eyewitness described how the gunman “smirked” and walked away after firing shots into the shop where Mr Douglas was working.

In passing sentence on Thursday, Mr Justice Michael MacGrath said that the mandatory life imprisonment term would apply and that he had sympathy for the Douglas family, who opted not to give a victim impact statement.

Mr Justice MacGrath said that Canavan’s two previous convictions for drug possession were not an aggravating factor in that they were not significantly relevant to the charges before the court.

Canavan, a father of a three-year-old girl, was also concurrently jailed for five years for criminal damage to the getaway vehicle used in the murder. Both sentences were backdated to May 2020 when Canavan was taken into custody after a European Arrest Warrant was executed in the UK.

In 2018, Frederick ‘Fat Freddie’ Thompson (41) was jailed for life by the Special Criminal Court for the murder of Mr Douglas.

In 2019, Nathan Foley (22), of Maryland, Dublin 8, was jailed for six years after he pleaded guilty to assisting a criminal organisation by driving one of four cars and buying mobile phones used in the offence.

Canavan’s half-brother Gareth Brophy (26) was jailed in February 2020 for 10 years also by the Special Criminal Court for his role as getaway driver.