The ‘race for space’ has been the big property story over the past year as people have rushed out of cities for larger homes in the country, or plonked on extensions like there’s no tomorrow.

But every home has unused square metres lurking within it.

Here are five clever and cost-conscious ways to squeeze in another room or two. You’ll wonder why you never did it before. 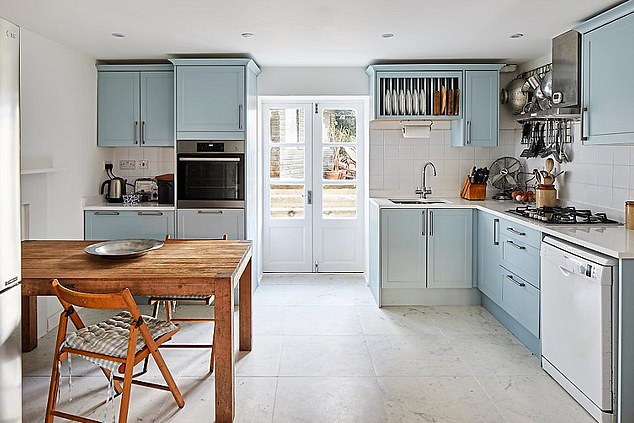 Transformed: A basement kitchen conversion in Greenwich by houseUP. But digging down is about the most expensive way you can enlarge your living space

For those who live in period properties with open fires, there’s nothing quite like a warming blaze in the winter.

But nowadays, most fireplaces are blocked up, central heating having taken their place. The chimney breast is all that remains, taking up floor space.

Knock it out, and as a bonus you could sell the original bricks to an architectural salvage yard for about £1 each.

John Daborn owner of J.J. Renovations, says: ‘If the fireplace is a sizeable one, you can reconfigure the room to work much better. There are lots of situations where removing it transforms the room.’

We needed them once, when cars rusted at the mere sight of rain. But now they can sit happily on the driveway, the garage has become a repository of old paint cans and rarely used tools.

It’s fairly straightforward to add a door into the main house and damp proof and heat the space. 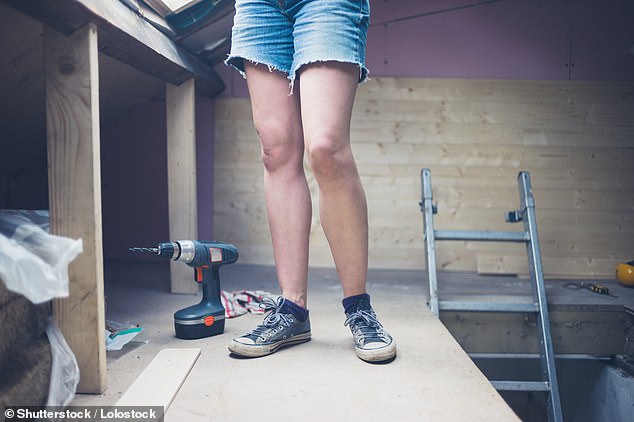 Up and away: Extending upwards into the attic is one of the most cost-efficient ways of adding square metres to the house, and lowering ceilings could solve the headroom issue

‘Converting the garage is definitely a good idea if you have enough head height, and the subfloor is the same as in the main house,’ says Paul Gjecaj, MD of Fairview Construction Team Ltd.

‘In that case, the cost will be half what it would be to add an extension of the same size on the back of the property. In the end, it will feel like another part of the house.’

Extending upwards into the attic is one of the most cost-efficient ways of adding square metres to the house.

The biggest barrier is a lack of headroom in that space. You can get around this by lowering the ceilings on the rooms below but it’s only possible in rooms with high ceilings.

‘You want at least 2 m of headroom at the highest point,’ says Malcolm Newman, managing director, of the Premier Loft Company.

‘If you won’t get that, then lowering the ceiling below is doable. But it’s subjective; some people are happy with less height.’

Many older properties lack a ground-floor toilet, which is especially annoying for families with young children.

There are many clever space-saving lavatories, including units where the sink is on top of the cistern. These can be shoehorned into small spaces, such as cupboards and staircases.

‘Normally you’ll need a space at least 1.5 m x 0.8 m for a bathroom,’ says David Ridgley, chief designer for The Small Bathroom Company. ‘That’s compact, but comfortable. We find people are being brave with converting cloakrooms.’

Dig out a basement

Digging down is about the most expensive way you can enlarge your living space. After lifting out all the soil, you’ll need to tank (waterproof) it and possibly find a clever way to bring in natural light, such as a lightwell.

‘The finished product is often the nicest part of the house because it’s so quiet,’ says Vincenzo Palomba, managing director of basement conversion firm houseUP. ‘There are two types of clients.

The first are looking to add a bit of space, but never end up doing the project because they are going to spend £300,000.

‘The ones who go ahead are the ones who have thought about the lifestyle in the house and want a quiet space to read, or a private area for themselves.’ 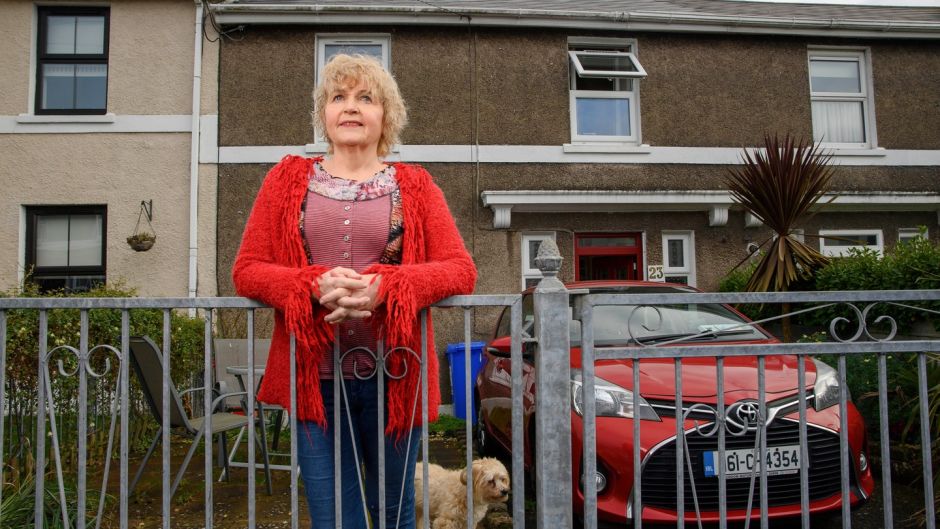 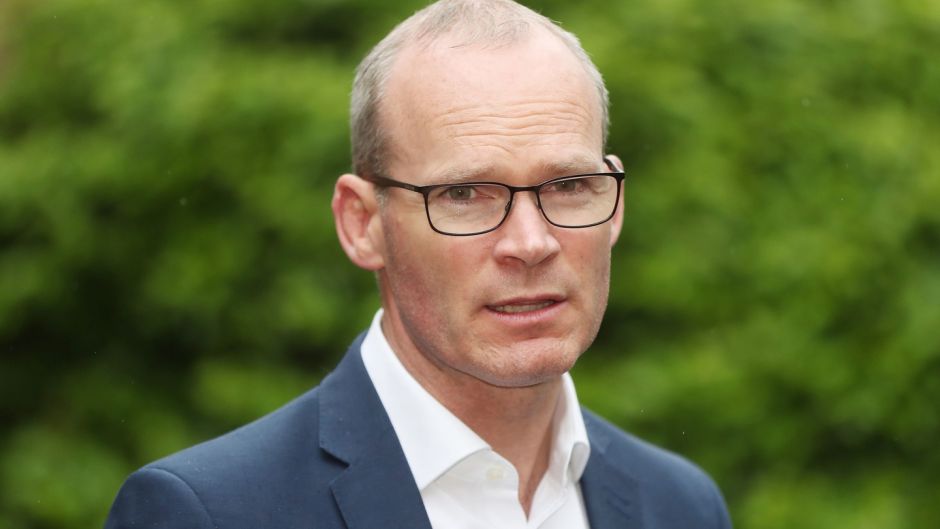