The Anglo-Swedish company said the EU had lost a legal case against it, but European Commission President Ursula von der Leyen said the court ruling supported its view that the medical firm had failed to honour its commitments, reported Reuters.

AstraZeneca had committed to do its best to deliver 300 million doses to the 27-nation bloc by the end of June, but production delays led it to revise this to 100 million vaccines, delaying the bloc’s vaccine roll out.

COMPARE: What are the Covid test requirements around Europe for child travellers

This sparked a bitter row and the EU took legal action to secure at least 120 million doses by the end of June.

However, the judge ruled that AstraZeneca must deliver only 80.2 million doses by a deadline of September 27th. The drugmaker said it would “substantially exceed” that by the end of June. A pharmacist prepares a dose of the AstraZeneca/Oxford Covid-19. (Photo by LOIC VENANCE / AFP)

This is in addition to the 30 million that had been given to the EU when the legal case began, a court statement read.

Failure to do so would result in a penalty of “10 euros per dose not delivered”, the judge said.

EU data shows the company has already dispatched nearly 70 million doses, more than half of which were delivered after the start of the legal proceedings, the news agency reported.

This brings AstraZeneca close to already meeting the court’s requirement of 80 million doses in total by September 27th.

An EU lawyer also said the judgment meant that as a proof of best effort, AstraZeneca will have to deliver Covid-19 vaccines from a factory in Britain, if needed, to meet its EU commitments.

The company had said it could not immediately deliver to the EU doses from an Oxford BioMedica factory because it had to supply Britain first.

The ruling said that AstraZeneca may have committed a serious breach of the contract by reserving Oxford BioMedica’s output for the British market. A final decision on this will be made in a second legal case.

In a statement, the company said, “The judgement also acknowledged that the difficulties experienced by AstraZeneca in this unprecedented situation had a substantial impact on the delay.

“AstraZeneca now looks forward to renewed collaboration with the European Commission to help combat the pandemic in Europe.”

The case of speeding up delivery is one of the legal challenges being brought by the EU against the drugmaker. A second legal action by the EU over an alleged breach of the supply contract by AstraZeneca will continue after the summer.

Poverty in Spain: French perfumer ‘distils’ the scent of one of Seville’s poorest neighborhoods | Culture 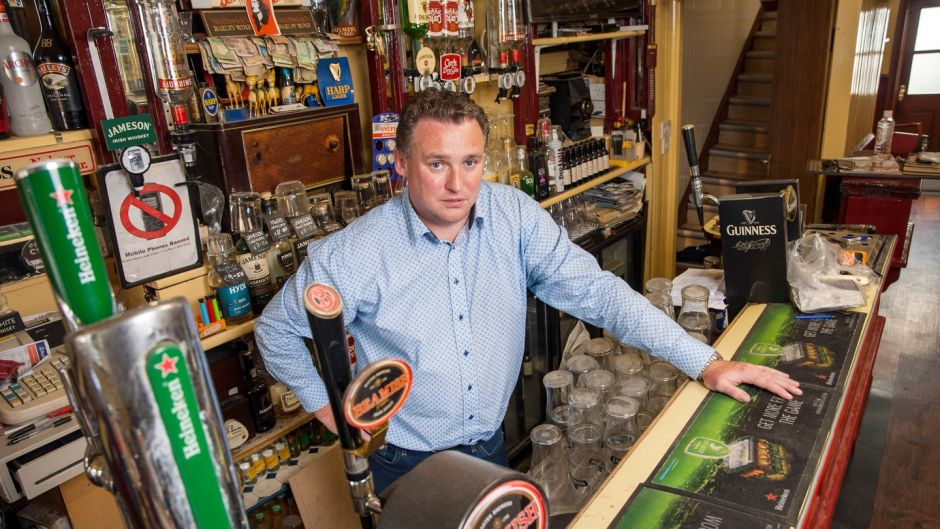