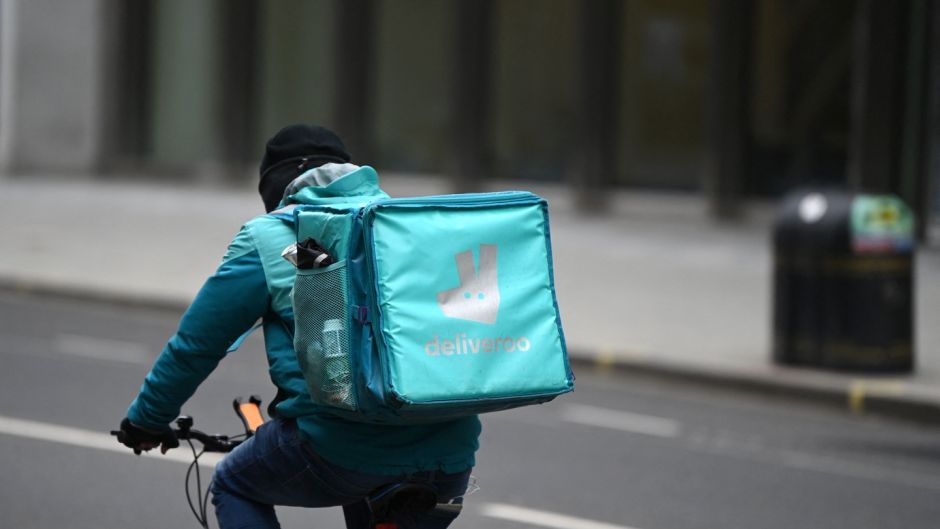 Food-delivery startup Deliveroo Holdings sank as much as 31 per cent in its London debut after its initial public offering raised £1.5 billion, putting pressure on the City’s efforts to boost its profile as a technology and listings hub post-Brexit. It is one of the steepest trading debut falls for a major company on the London market for years.

The stock traded at 292 pence as of 8.21am in London, down from the IPO price of 390 pence a share, which was the bottom end of an initial range. Beset by concerns about its dual-class structure and workers rights, Deliveroo is the first of London’s top five deals this year not to price at the highest targeted valuation, data compiled by Bloomberg News show.

Some of the UK’s largest asset managers said last week they wouldn’t participate in the offering because the company’s treatment of couriers doesn’t align with responsible investing practices. Hundreds of riders are planning a protest next week to lobby for better pay and conditions.

“There will be a lot of selling pressure, as many will try to retreat from a broken IPO, such at this one,” said Patrick Basiewicz, an analyst at UK broker finnCap. And with impaired institutional support, there will be fewer fundamental buyers, he said.

“It’s certainly a disappointing outcome for an IPO that initially generated a lot of enthusiasm,” Michael Hewson, chief market analyst at CMC Markets UK, wrote in an emailed note. “Recent weakness in the share price of a number of its peers in the US, like Doordash, appears to have taken some of the shine off the sector.”

Over the past month, Doordash has slumped 23 per cent in New York. And European rivals Just Eat Takeaway. com, Delivery Hero and meal-kit maker HelloFresh have also fallen this year as the vaccine rollout raised hopes of economies reopening.

Deliveroo and investors sold 384.6 million shares at the offer price, equal to a 21 per cent stake. The company raised £1 billion, while shareholders including Amazon. com and chief executiveWill Shu sold the remaining £500 million of stock. It’s the largest IPO in the UK since e-commerce operator THG’s £1.88 billion listing in September.

The prospectus indicates Amazon was looking to sell 23.3 million shares in the offering. At the IPO price, this means it could receive proceeds of £90.9 million, with its remaining stake valued at about £818 million, according to Bloomberg News calculations.

Lockdowns contributed to massive growth for Deliveroo and its peers. Orders on the platform grew 64 per cent last year, but they haven’t managed to turn that growth into full-year profit just yet. The company’s 2020 adjusted Ebitda was a loss of £11.8 million, according to the prospectus, still narrower than the £226.9 million loss a year earlier.

Like THG, Deliveroo listed with weighted voting rights on the LSE’s standard segment and therefore can’t be included in indexes such as the Ftse 100, despite its size. While the stock will lose out on fund flows from passive strategies that track these benchmarks, the same situation hasn’t prevented THG’s shares from surging 26 per cent.

Some investors balked at the dual-class structure, which will allow Shu to retain control of the business for three years. Yet, London may soon do away with the so far sacrosanct “one share, one vote” principle for premium listings, as it is one of several proposed changes to the UK listing rules in a bid to attract more high-growth offerings.

Deliveroo is an important deal for the City of London, which is working hard to boost its credentials as a listing venue for tech companies that can compete with heavyweights New York and Hong Kong. Its efforts were boosted on Tuesday when homegrown unicorn Oxford Nanopore Technologies, a DNA sequencing firm, said it plans to list in London this year.

The post-Brexit charm offensive is paying off. IPOs have now raised more than £7 billion in London this year, marking the city’s best-ever first quarter, according to the data compiled by Bloomberg. Deliveroo’s market value of £7.6 billion at the offering price makes it one of the UK’s largest traded tech companies.

If there is enough demand, underwriters have the option to sell additional shares an increase the deal size by as much as 10 per cent. – Bloomberg 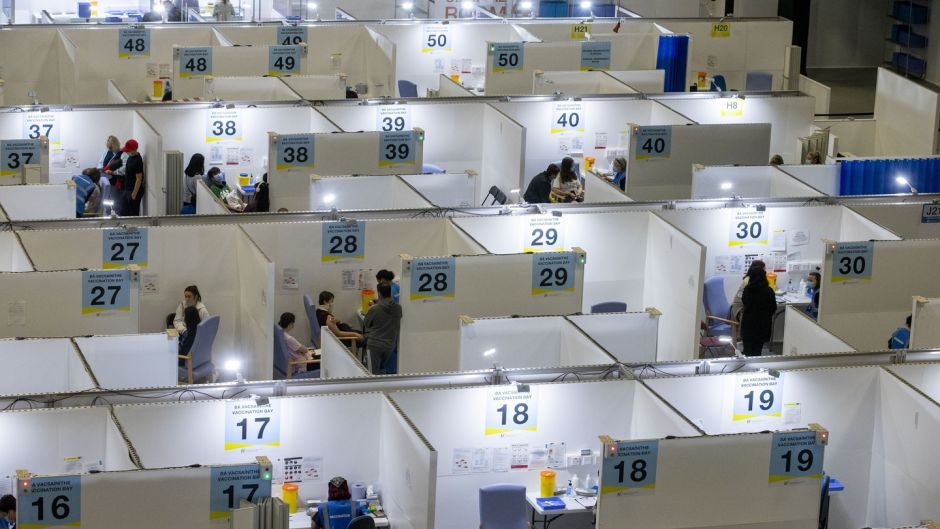 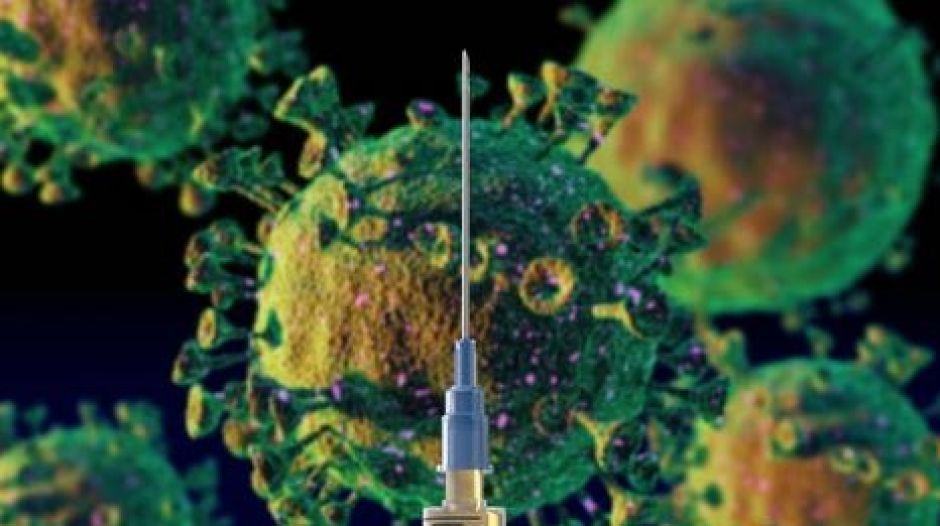 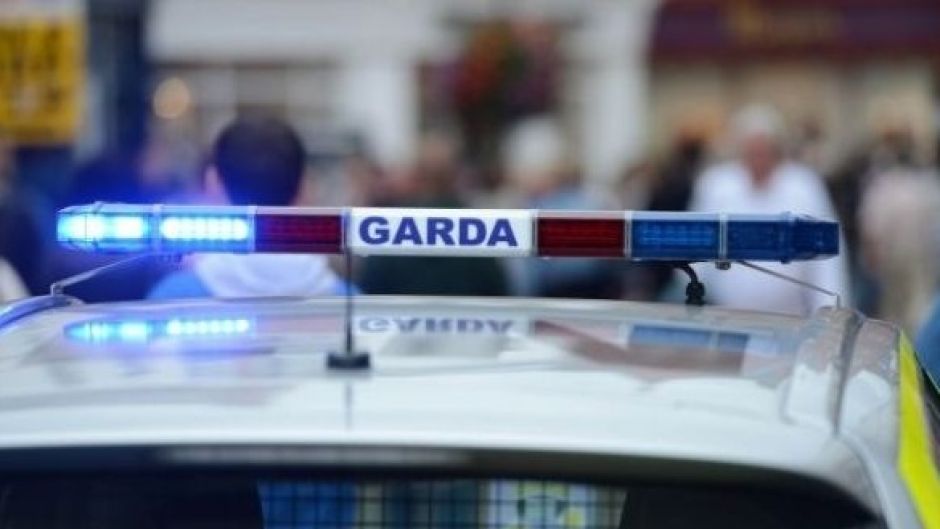