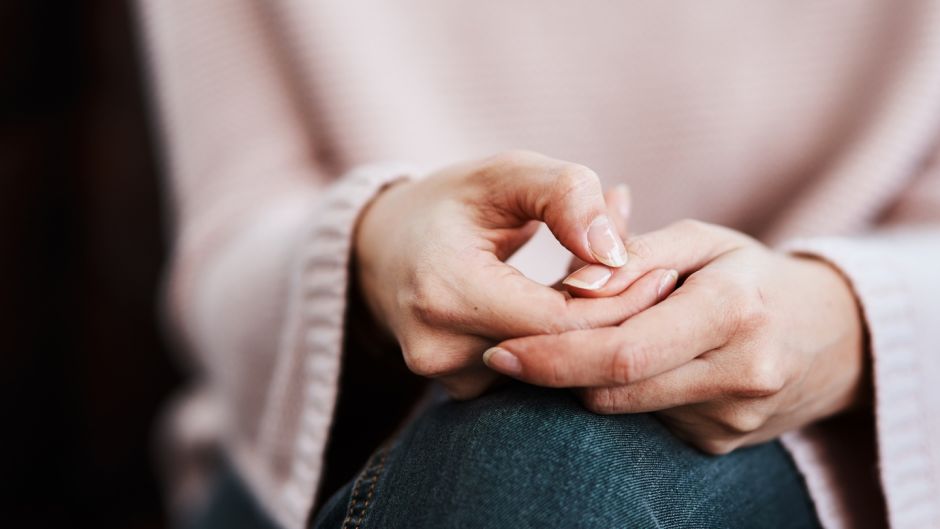 The failure by gardaí to respond to 999 calls from domestic violence victims was of “deep concern”, Women’s Aid has said.

The Garda force, it added, was the “key frontline responder to combating and preventing” domestic abuse and public trust in their response was “absolutely vital”.

Women’s Aid made its remarks after a report in The Times stating a large number of calls from domestic violence victims were among thousands of 999 calls that had been cancelled by the Garda in 2019 and 2020.

Women’s Aid chief executive, Sarah Benson, said it was “of critical importance” that gardaí now reach out to victims who rang 999 seeking help, only to have their calls cancelled. The system that allowed this practice needed to be overhauled so it “can never happen again”.

“All members of the gardaí must be reminded of their responsibilities under the Garda domestic abuse policy and held to this standard,” Ms Benson said, adding her organisation would always be there to support victims. “We have been given assurance that these actions are current high priorities for An Garda Síochána. ”

In late April, Garda Commissioner Drew Harris told a meeting of the Policing Authority that a Garda audit had found many 999 calls were cancelled, and therefore not given a policing response, between 2019 and October 2020.

At that time he was not able to say how many calls were treated in this way, though the number was believed to be in the thousands and to involve a wide variety of calls and alleged crimes. Mr Harris added a major trawl was under way, including retrieving recordings of the emergency calls, to establish the volume and nature of the calls cancelled at source.

When that work was done, and other records were examined, a “definitive” number of cancelled calls would be established. However, Mr Harris said it may not be until the end of July before that became clear.

He added the matter was identified when an examination of the Garda’s computer aided dispatch (CAD) system was carried out. That system is used to record and map incoming 999 calls and police responses to them.

When that examination was carried out, a “systemic” practice of cancelling calls, meaning the person seeking assistance received no policing response, was identified. Mr Harris explained the system had been changed to ensure that many calls could not be cancelled again.

He added that under the new system, calls could only be cancelled with permission of a supervisor. As a result, the number of cancelled calls now being examined was not increasing.

However, Mr Harris also said there were at times legitimate reasons for cancelling 999 calls. For example, some incidents would generate multiple calls when only one response was required. At other times, other emergency service responders were more suitable than the Garda to respond, while other calls could be “silent”. However, the audit being carried out was examining calls cancelled “erroneously”, he said.

One of the Ten Major Blows that Destroyed Adolph Hitler