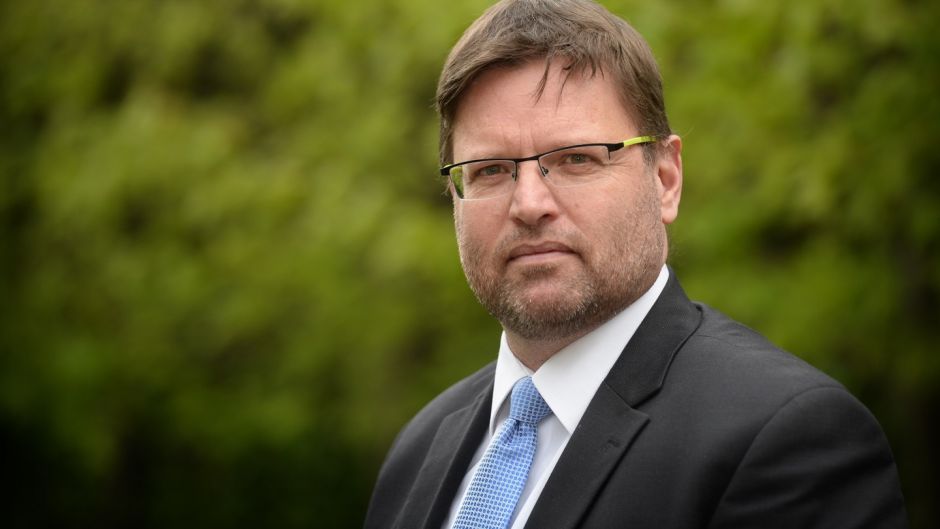 Minister for Foreign Affairs Simon Coveney told the Israeli ambassador to Ireland that the deaths of civilians in Gaza after Israeli air strikes was “completely unacceptable”, officials have said.

Mr Coveney summoned ambassador Ophir Kariv on Tuesday for discussions on the violence that has seen rising numbers of fatalities.

“The Minister reiterated Ireland’s firm stance that the loss of life among civilians in Gaza last night was completely unacceptable,” officials said.

“Israel has a duty to protect civilians and comply with international humanitarian law. The Minister reiterated his condemnation of the firing of rockets from Gaza and the impact on Israeli civilians. He urged the Israeli authorities to urgently take action to de-escalate the situation.”

The Israeli embassy did not respond to a request for comment.

In the Dáil there was severe criticism of Israel, which has said it was responding to rockets fired at Israeli targets by Palestinian militants.

The exchanges of fire come after violence in Jerusalem in recent days, when Palestinians clashed with Israeli security forces.

Sinn Féin leader Mary Lou McDonald said that there was a “wholesale flouting of international law by the Israeli state”.

“We are seeing the bombardment of Palestinian communities and tensions ratcheted high in a situation that is increasingly becoming a humanitarian and political crisis,” she said.

People-Before-Profit TD Richard Boyd-Barrett said the Government should call for “actual sanctions against Israel for its horrendous treatment of the Palestinians”.

Taoiseach Micheál Martin said the Government was “extremely concerned” about the clashes in Jerusalem and the attacks on Gaza.

He said the Government remained “extremely concerned about the evictions of Palestinian families in Sheikh Jarrah and other Palestinian neighbourhoods in occupied east Jerusalem”.

He said the issue was raised by Ireland at an emergency meeting of the UN Security Council.

The coolest house in Britain? Knowle home looks like a huge shipping container in a field 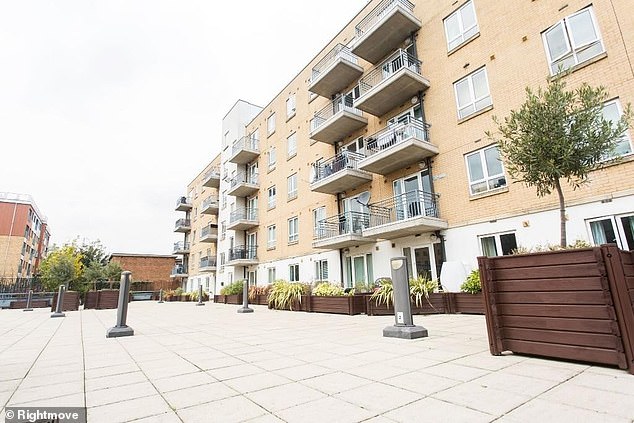 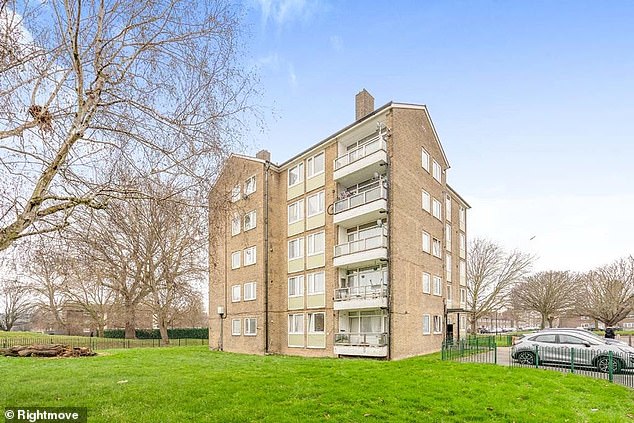 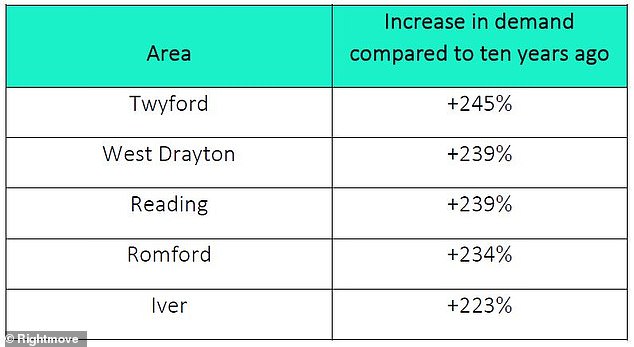 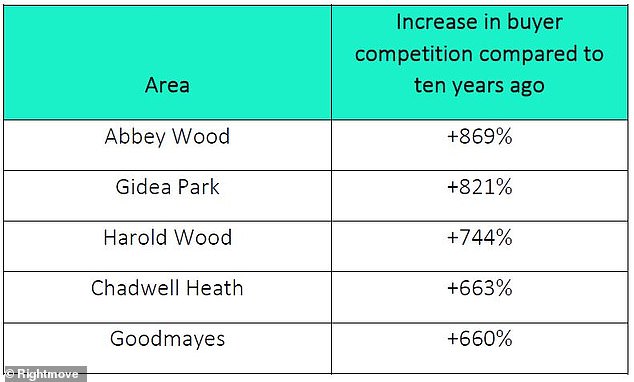 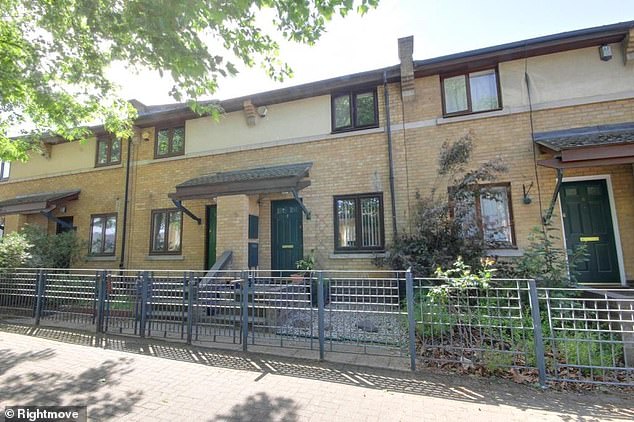 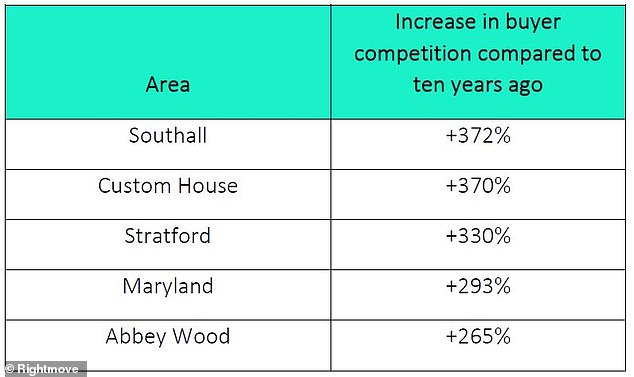 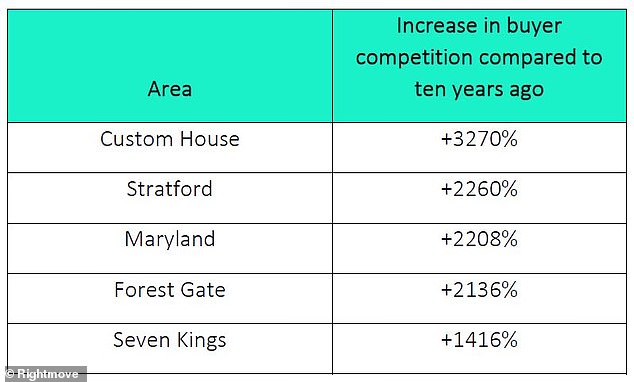 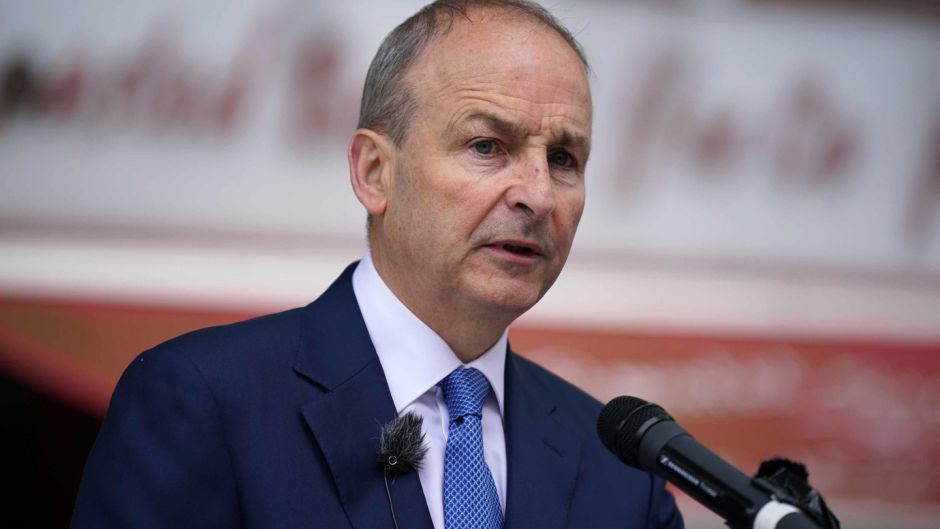