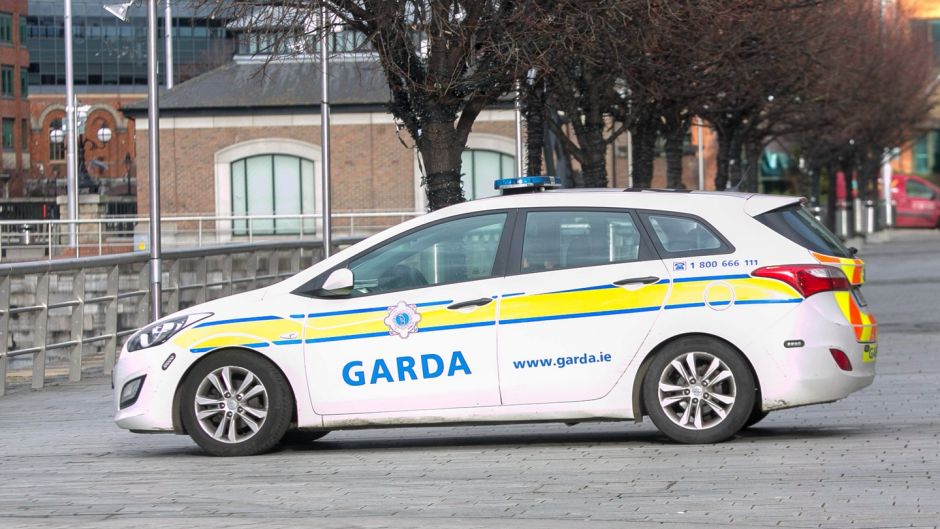 One in every 20 gardaí will be randomly tested annually for illegal drug use under a new drive against substance abuse within the force led by An Garda Síochána’s anti-corruption unit.

About 116 drug-testing operations will take place per year, comprising 1,900 individual tests. This will include 400 tests on trainee gardaí and 600 pre-employment tests for people applying for Garda positions.

About 900 random tests will be carried out on serving gardaí and civilian staff every year. Testing of serving staff will occur on about 40 occasions throughout the year at locations to be selected by the Garda Anti-Corruption Unit on a randomised basis.

Testing is expected to begin around the end of this year and will be carried out by a private company. The estimated cost will be €150,000 per year.

Last month is was announced the newly formed Anti-Corruption Unit, which comprises 26 gardaí, will focus on drug use within the Garda as well as issues relating to professional boundaries and the abuse of power for sexual gain.

“We know of instances where we’ve had some of our people recreationally using drugs, so I would be concerned about the level of drug-taking in Irish society in general, and as I say our people come from Irish society,” Assistant Commissioner Pat Clavin said in June.

Initially the tests will look for cocaine, crack cocaine, heroin and other opiates, benzodiazepines, cannabis and ketamine. However, selected members may be required to test for other drugs at short notice.

Along with randomised testing, targeted drug tests will also be carried out on gardaí who have previously tested positive for illegal substances and remain in the force.

Others who may be subject to targeted testing include those involved in “critical roles” with the Garda and gardaí who are being promoted to a new position.

Targeted testing will also be carried out following certain incidents, such as those involving firearms or vehicle crashes.

The testing may be conducted during working hours or on evening and weekends, according to tender documents.

The company appointed to the role will be responsible for collecting, screening and analysing the tests, including urine and hair tests, with positive results being reported directly to the Anti-Corruption Unit.

Initial tests will be carried out using “multi-drug screen test cards”. If these cards show the possible presence of drugs in a urine sample, the sample will be sent on for laboratory analysis.

The company will also have to provide verbal or written evidence in criminal or disciplinary proceedings. In instances where drugs are detected, the company must retain a “B sample” that the garda can have independently tested.

Any member who tests positive for drugs will be likely to face disciplinary proceedings, including dismissal. Senior gardaí have indicated the positive tests may also form the basis for criminal investigations.

The testing system will account for gardaí who may have been involuntarily exposed to drugs or who are on prescribed medication.

Buyers reveal their regrets about panic buying their home

The Sussex mansion that inspired Cluedo